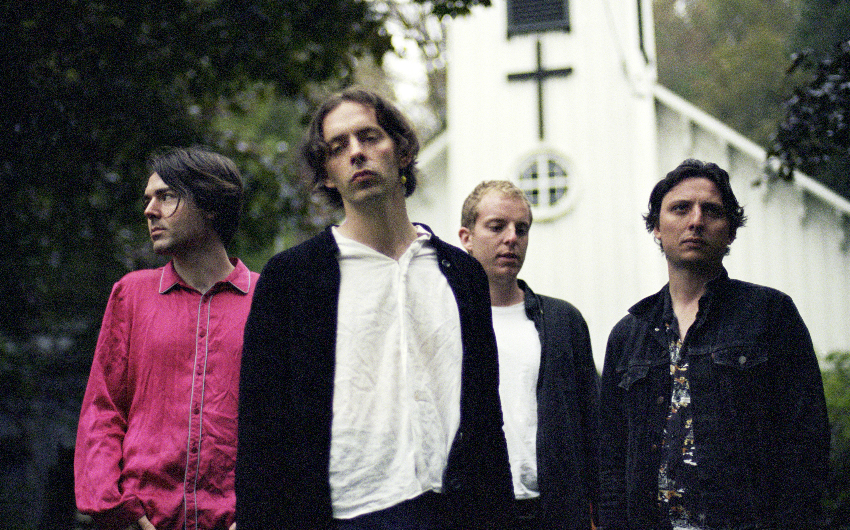 Peace have announced that they are supporting mental health charity MQ with their It’s Time To Give a **** About Mental Illness in Young People campaign. The band have released a new track ‘From Under Liquid Glass’, which singer Harry Kossier has said “is an honest, personal account of how I was feeling last year…The origin of the song is to do with the fear that if my peers and our fans got a glimpse of the fact that I wasn’t actually a swirling eruption of positivity and that I was in fact really struggling with my mental health, they would feel somehow like I was a fraud.  I think that fear is representative of the pressures on young men to be strong and mentally sound. It’s campaigns like this one that MQ is doing that inspired me to face all my feelings head on”.

You can get involved in the campaign too by posting a swearing selfie to help raise awareness of the different mental health issues people are facing and the need for continued research to improve treatments.