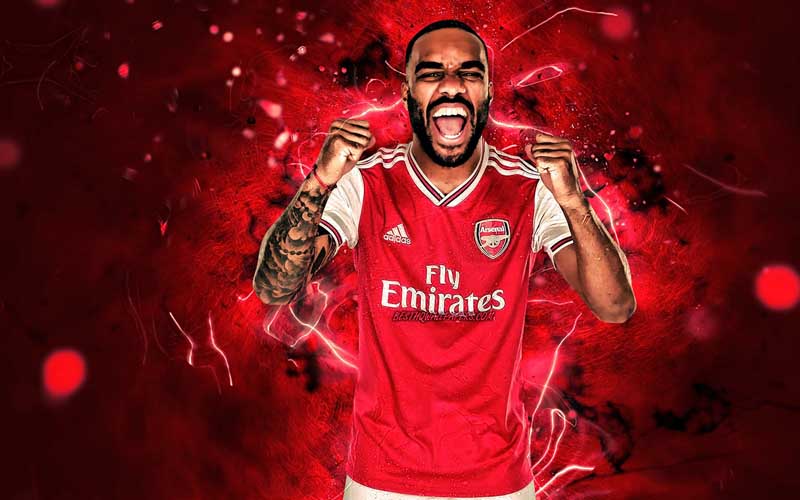 As stadium capacities increase and more tickets become available to the general public, now is as good a time as any to enjoy some live football in London. Ok, so you might struggle to get a ticket for, say, Arsenal vs Tottenham. Still, there are 11 professional clubs in London from the top four divisions to choose from if you want to catch some entertaining football with your friends, family, or maybe even on your own. Let’s give you the important info you’d want to know if you’re considering a trip to a London football ground.

They’re in a bit of a transitional period under new manager Frank Lampard, but that’s not stopped them fighting for a top-four spot this season. After relying on a few youngsters since the start of the season, they’ll hope some of the more experienced players can combine with the likes of Mason Mount and Tammy Abraham to bring the domestic glory days back to Stamford Bridge soon.

Under new manager Jose Mourinho, they’ve stuttered a little. They’re still in the hunt for a top-four spot, and at odds of around 6/1, some are tempted to back them. Some of the best betting sites have the best odds, so choose wisely if you fancy backing them. Make sure you get the best odds. A stadium that cost around £1bn, you get what you pay for. It’s a great day out.

An attractive stadium in North London and a side that plays attractive attacking football. Expect goals if you choose to watch a match at the Emirates. The food isn’t bad either. The Gunners haven’t won the Premier League for a while, but they love a good cup run.

Upton Park was what fans call a proper football stadium. They’ve moved into the Olympic Stadium, redeveloped it slightly, and have struggled to make an impact in football terms since the move. A great day out, though, with plenty of places to eat and drink as well as the chance to soak up everything the Olympic Park has to offer if you’ve never been before. The London Stadium is also the home Major League Baseball fixtures once a year if that takes your fancy.

If you can’t afford a Premier League match, given Fulham a try. A very family friendly ground in trendy West London, you can watch some great football with the Cottagers under the guidance of Scott Parker these days.

Brentford are enjoying a great season in the Championship, and with prices pretty cheap, especially for children, why not bring the family down to Griffin Park for some entertaining football? The food is pretty good too.

Another London club enjoying a relatively good season in the Championship, The Den is a nice day out for the family when the team is up against a non-rival. If you’re looking for a feisty affair, treat yourself to tickets to a game that means something. A local London rival maybe.

With new owners and Lee Bowyer leading the side forward, The Valley is once again a happy place to go and watch some football. It’s easy to get to from London Bridge if you’re getting the train. The home side always try to play good football.

An old, traditional stadium that brings you very close to the action as a spectator. The atmosphere around the ground before a big game is always great and something every fan should experience at least once.

AFC Wimbledon aren’t planning on being at their adopted home for much longer as they are close to moving back home. The stadium has a real lower league feel to it, and it’s a little bit out in the sticks in terms of distance from the City. If you want a cheap day out at the football, watching a game where the ball may be in their air more than on the floor, you’ve found your perfect match here.

A lovely day out for you and the family if you want to enjoy some lower league football away from the glitz and the glamour of the Premier League. Being so close to West Ham, it’s sometimes difficult for Leyton Orient to compete. Still, after a brief stint in the National League, they’re once again a League Two outfit, and they intend to improve every year. If West Ham’s sold out, take the short stroll to watch an Orient fixture.