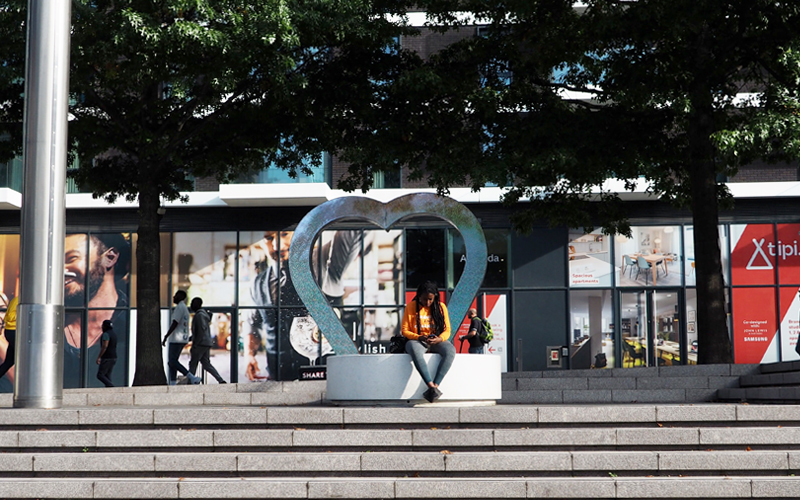 GET ARTY IN WEMBLEY PARK

When you think of Wembley Park, your mind probably jumps straight to The SSE Arena or to Wembley Stadium. Both are iconic venues so that’s fair enough but the neighbourhood is also packed with culture, entertainment, shops, restaurants and bars. There’s the Troubadour Wembley Park Theatre and Wembley Park Market; Boxpark Wembley, home to some of the best street food traders in London; and the 70 stores inside the London Designer Outlet, where you can snap up a deal from The Edit online and collect it in-store.

The art trail is a permanent feature at Wembley Park with evolving installations, so you’ve got plenty of time to check it out and explore the rest of the ‘hood. There’s so much going on that you’ll need a few return visits to do it all, which won’t be a problem as Wembley Park is only 12 minutes from Central London.