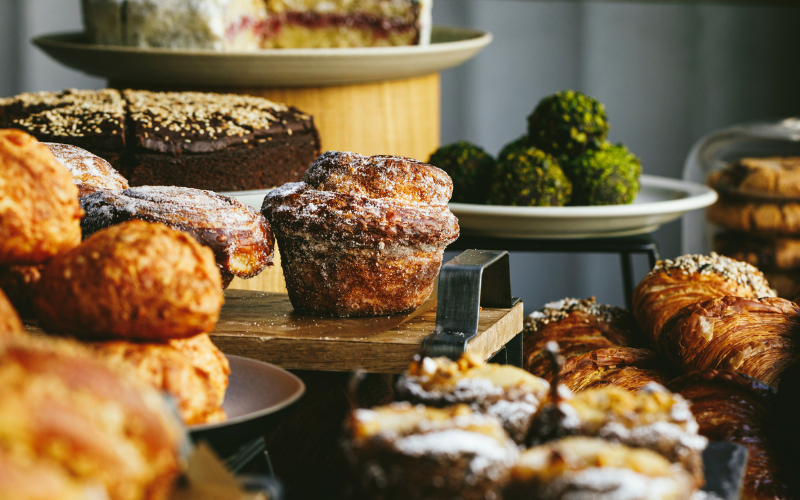 From the world-renowned chef behind Sucre on Great Marlborough Street, Fernando Trocca, comes the first UK outpost of his internationally acclaimed restaurant Mostrador. Set to officially launch next week, Mostrador (meaning ‘counter’) will be a refreshingly casual take on fine dining – a trademark of Trocca’s – that’ll be open from breakfast to dinner, taking inspiration from the counter service restaurants (or ‘mostradores’) of Latin America. Given its success over in Montauk, Uruguay and Buenos Aires, and with another branch set to open in NYC soon, it sounds like this is gonna be a hit.

Chef Jack Godik will be heading up the kitchen, having previously worked as head chef of Jason Atherton’s The Little Social and at Mostrador in Uruguay, alongside a team of seven pastry chefs. The food offering will range from Argentinian pastries to colourful salads, with the focus being on healthy dishes, locally sourced ingredients and an 80% vegetarian menu. The dishes will change regularly, subject to seasonability, but expect the likes of:

Mostrador will be taking over a former 19th-century cabinetmaker’s on Great Eastern Street and transforming it into a 100-cover, light-filled oasis for the next six months. From Mon 31st October, they’ll be open from 8am until 11pm, offering breakfast, lunch, late afternoon drinks and dinner, with to-go options too. But before then, they’re giving an exclusive deal to our INSIDERS which will get you 50% OFF for two days in the lead-up to the opening – from 12pm – 3.30pm on 24th and 25th October. We know you’d have wanted to go anyway, but there’s nothing like a discount to make something taste *that much* better.