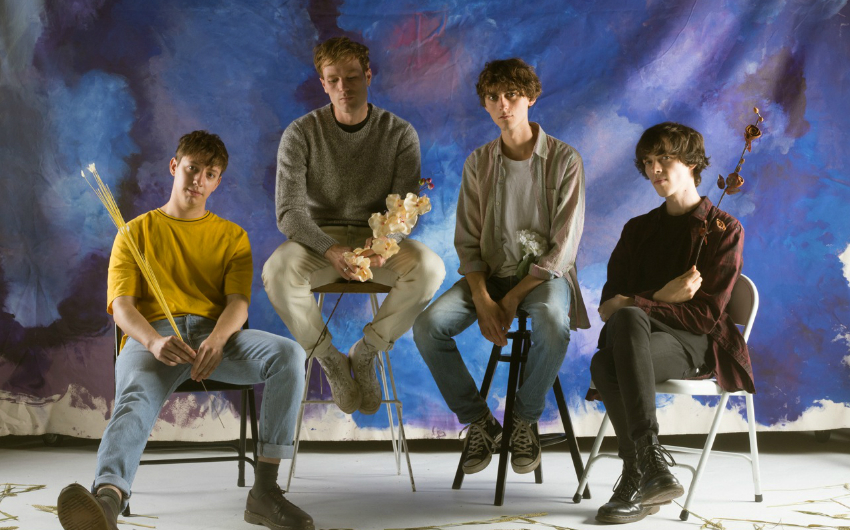 If you’re excited about the forthcoming Gengahr album the band have another little treat for you in the shape of new track ‘Before Sunrise’. It’s another big anthem from the guys, which frontman Felix Bushe has described as “a song that celebrates the relief and simplicity one can find lost in the night. A clarity and single mindedness that doesn’t exist in day to day life. A beautiful weightlessness that gradually dissolves as the sun comes up.” You’ll be able to hear all their new stuff live too as the band is hitting the road in April, including a London show at KOKO. Better snap up those tickets…

Where Wildness Grows is out 9th March on Trangressive Records