It all takes place in the former Wickham’s department store in Whitechapel…we’ve all seen the TV shows, they always hole themselves up in the closest shopping centre, so where better to stage this survival game. Each decision is yours as the audience, you are masters of your own destiny – for good or bad!

The show started out in New Zealand then made its way to last year’s Edinburgh fringe, and lands in East London from the 4th of April. The producers promise a unique experience unleashed upon audiences. As you’re right in the thick of a zombie apocalypse, it’s probably not for those with a nervous disposition and definitely not for under 16s. It’s going to be a full on 75 minutes! But if you’re brave enough to take your life in your hands, tickets are on sale now – and the flesh eating craze certainly seems to be flavour of the season, with other events in this genre selling out, so snap them up fast! 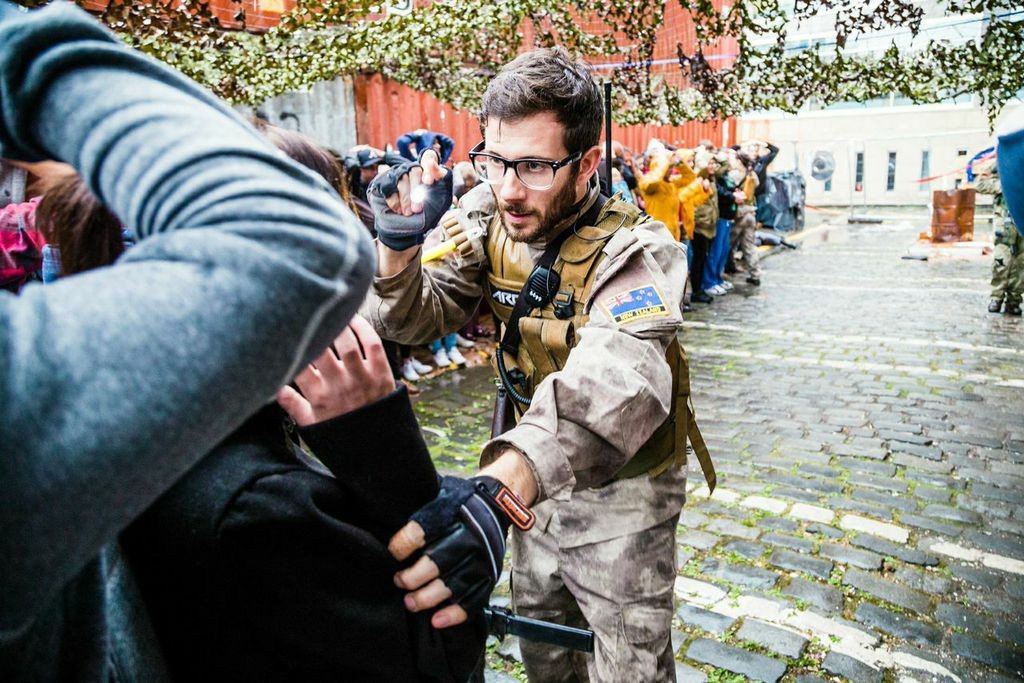