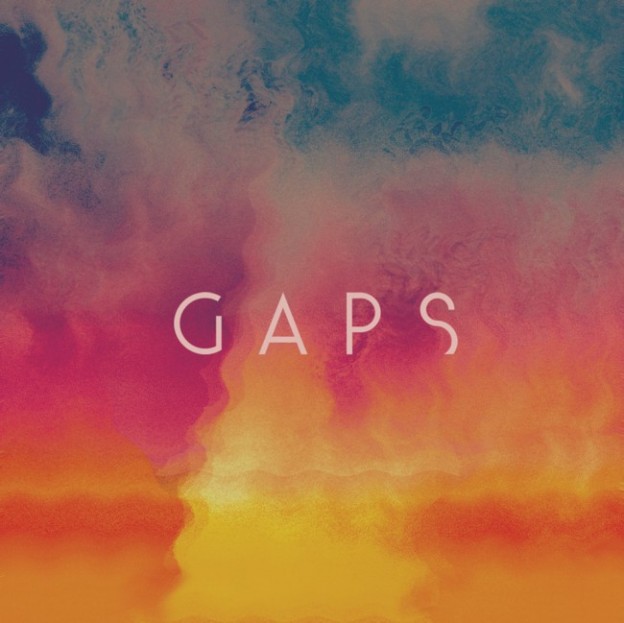 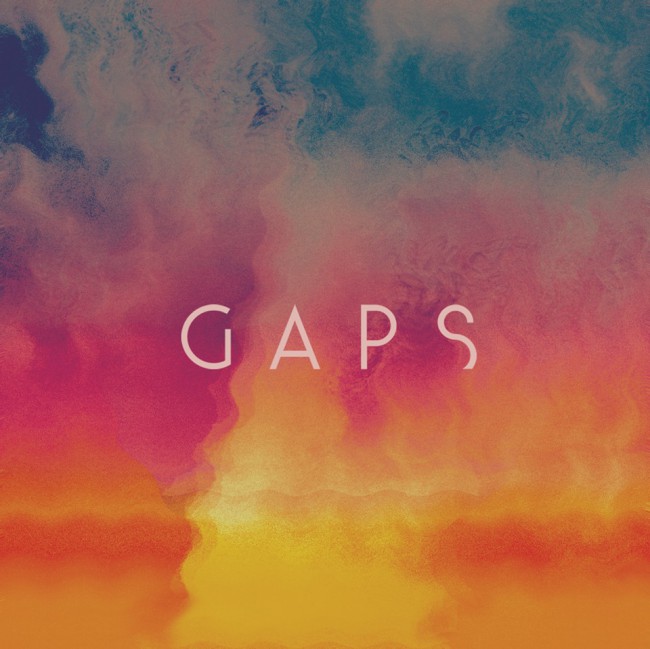 Comprised of two former school mates, Rachel and Ed, the pair have cited musical influences from Kate Bush and Fleetwood Mac to Four Tet and Jon Hopkins, among many others. It’s a simple set-up too, with Rachel crooning into the mic on her Mac and Ed taking on production duties, the duo finally reconvening and finishing their tracks together in the studio with some pretty magical results. GAPS recently played Hoxton Bar & Kitchen, and you can catch them at The Shacklewell Arms this week with supporting acts Charlie Boyer & The Voyeurs and Telegram.