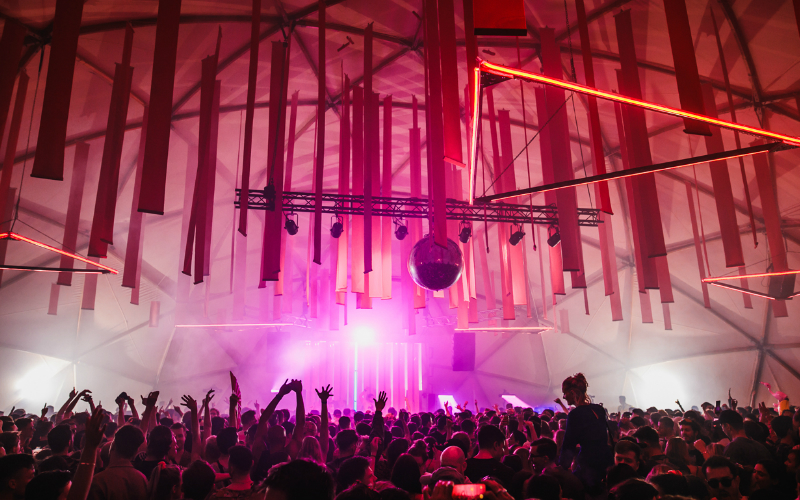 They had to cancel last year’s fest but the GALA crew is back for 2021 and their fifth anniversary with a big ol’ knees up at Peckham Rye Park. This time they’re doubling up to two days and doing the dance this summer instead of the usual May Bank Holiday date, and after the first two sold out they’ve now added a third full day. 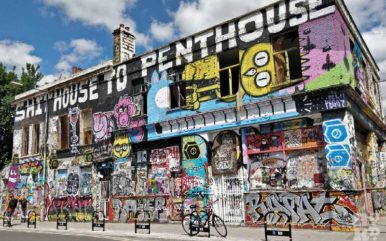 THE LORD NAPIER TO RE-OPEN IN HACKNEY WICK 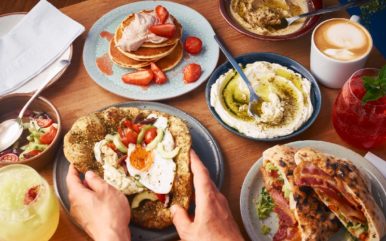 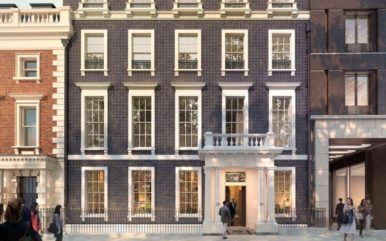 THE MAINE TO OPEN IN MAYFAIR 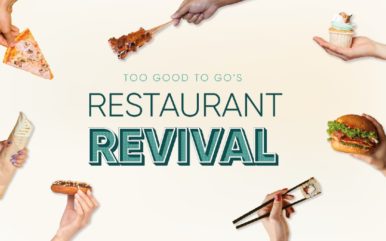