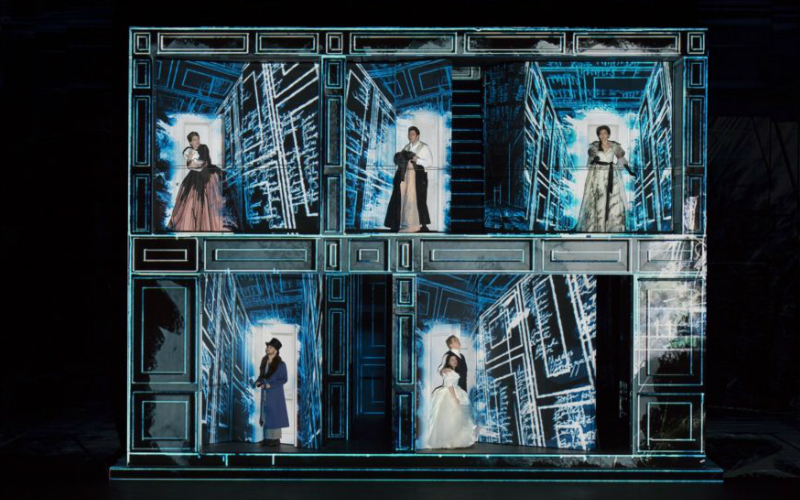 Television Centre and White City Place are setting up a summer screen with a programme of films, arts and sporting events and it’s totally FREE. The programme at Television Centre is super varied with films including Dogtown, Sign ‘O’ the Times, and Exit Through The Gift Shop as well as screenings of the Royal Opera House’s La Boheme and Don Giovanni. The space will also play host to the Encounters Short Film Festival, a curated series by YOUTHCLUB and Daydreaming with…UNKLE collaborations. 30th anniversary film screenings of classics like Beetlejuice, Big and Die Hard will take place down the road at White City Place, as will all the Wimbledon, Tour de France, US Open and European Athletics action, so if you’re way out west this summer you’ll be well entertained.

For the best pop up’s happening in London, check out our guide here.