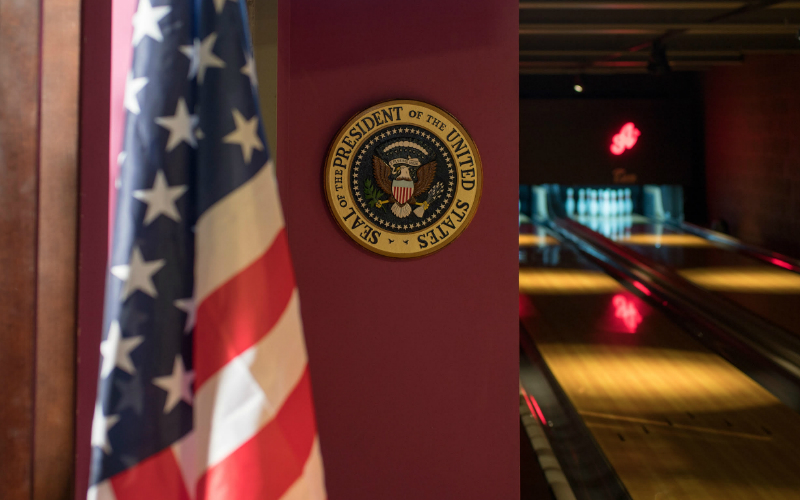 To say that the U.S presidential election has caused a shock would be a slight understatement but All Star Lanes is doing their bit for all U.S passport holders by offering them a free game of bowling. So whether you’re stunned, sad or just downright confused, you can think about bowling rather than Trump, at least for an hour or two. Just pack your passport and head to the Stratford, Shoreditch, Holborn or Bayswater lanes.