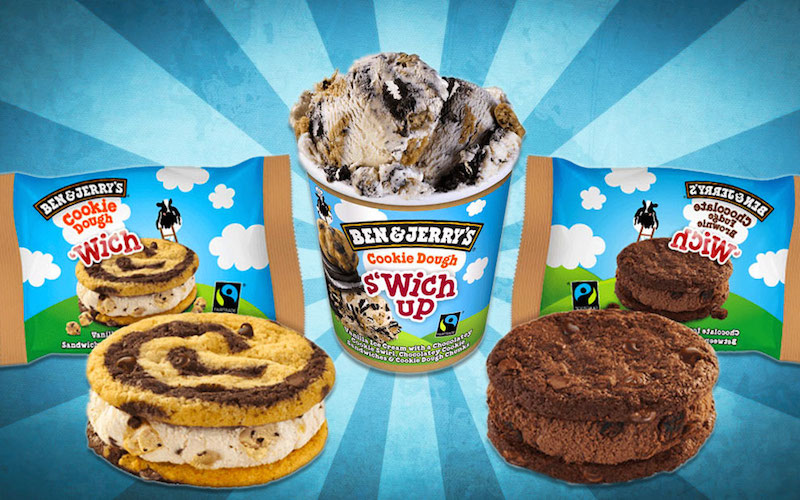 Ben & Jerry’s are hitting the road once again this summer with lots of FREE ice cream in tow. They’ll be bringing the ICE ICE BABY aka their new S’Wich Up ice cream…vanilla ice cream with chocolatey cookie swirls, cookie sandwiches and cookie dough chunks…to 12 London hotspots. If you fancy a lick of that, look out for the Ben & Jerry’s VW van. But that’s not all, if you head down to Boxpark, Shoreditch between 14th-16th July you’ll be able to get your hands dirty and make your very own ‘Wich by choosing your own cookie and ice cream combo.