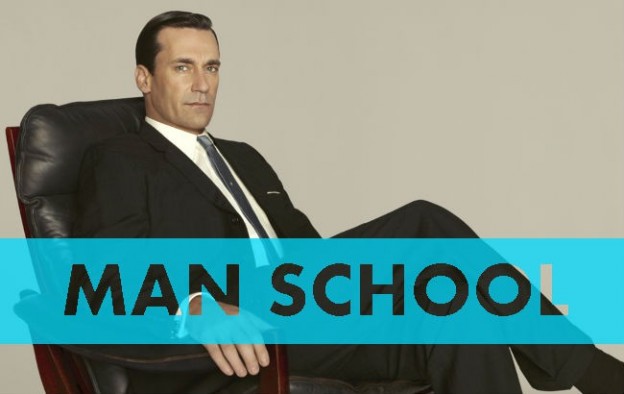 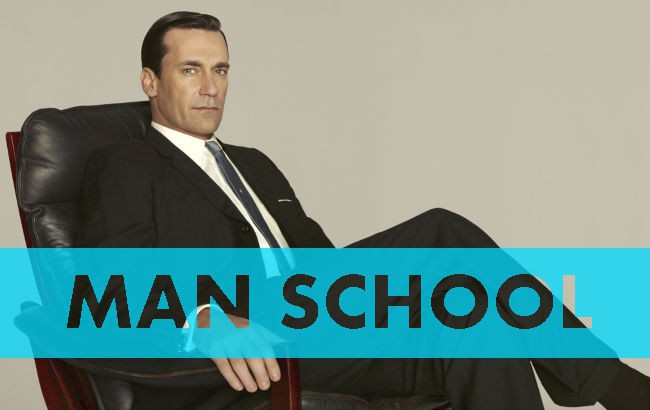 If you feel you would like to upgrade your man skills on some of these aspects then we have we got news for you, the first Frank’s® RedHot® ‘Man School’ is popping up to help men go from Mr. Bean to Mr. Bond. Yes, we can hear you all doing your Partidge ‘Thats just SAAAAAAAAAAD’…well no it’s not. It’s a hangout for men where they can get tips and advice on how to dress, dance and even tell a good joke. Plus at break time – it is a school, there will be beers and Buffalo wings…so there.

It will not be full of geeks in v necks and ties being told to lower the Simon Cowell height of their trousers but an opportunity to learn a thing or two from expert stylist and designer John Lancaster, known for his edgy contemporary menswear, and top wine suggestions from Gordon Ramsay sommelier Matt Mawtus something that can impress the ladies at dinner parties….if you ever get invited. There is even comedy at hand from Joe Bor who will be sharing tips on how to execute a good joke, as well as doing some stand-up comedy to give you a chuckle. 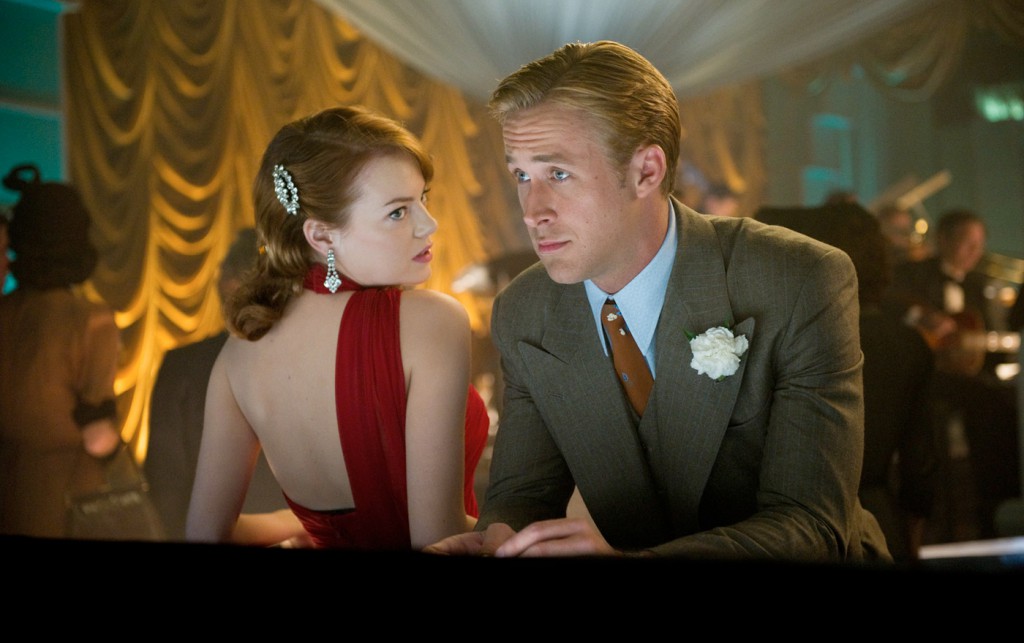 Interested? We are…even if it’s just for the beers. With only 30 places open to the public you better get in there sharpish. Get your tickets here. Oh yes, and it’s free.