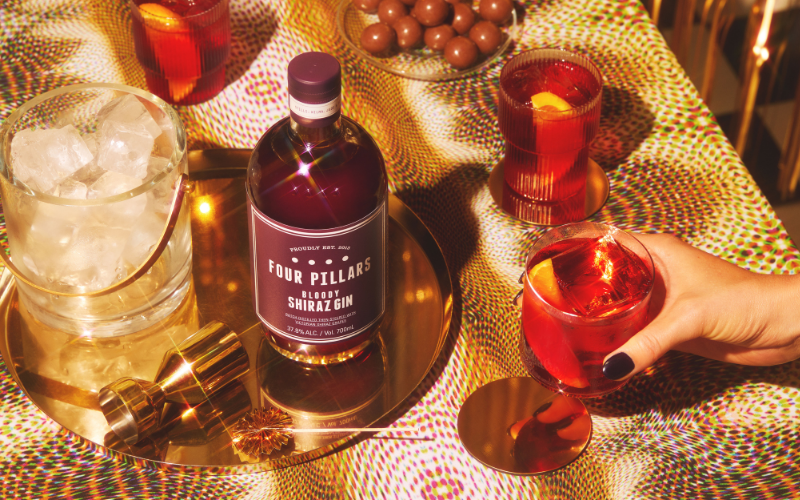 Christmas is a time when people head home to be with their fam, have a big dinner, get into a disagreement over a board game and then fall asleep on the sofa with one hand in the chocolate tin. However, when home is thousands of miles away, not everyone can make it back. But that doesn’t mean they should miss out on the festive fun. Yarra Valley-based Four Pillars Gin and Fremantle’s Little Creatures are teaming up to host a one-night-only Aussie Orphans’ Christmas party for all their fellow expats facing another holiday season in London.

Held at the Little Creatures Brewery in King’s Cross, it’s gonna be a real slice of down under, minus the spenny plane ticket and strict quarantine rules. Not only will there be plenty of booze – Tom Collins, Bloody Spritz and G&T cocktails from Four Pillars and Pale Ale courtesy of Little Creatures – Queen’s Park restaurant Milk Beach will be in the house, serving up a luxury buffet feast including seafood linguine, roast romanesque and Aussie BBQ chicken.

And it wouldn’t be a Christmas party without some entertainment; Sydney’s own Felicity Ward will be headlining a comedy show that also features Marcel Lucont, Bec Hill, Javier Jarquin and Sarah Bennetto. There’ll even be an Australia-themed quiz to make everyone feel right at home. Tickets cost £30 and include a Christmas dinner buffet, two drinks as well as entry for the quiz and comedy show, so treat yourself to an early pressie and bag yours now. And for any Aussies or Kiwis who can’t make the party, you can grab a free Little Creatures pint at any of these venues just by flashing your passport or ID. CHEERS.