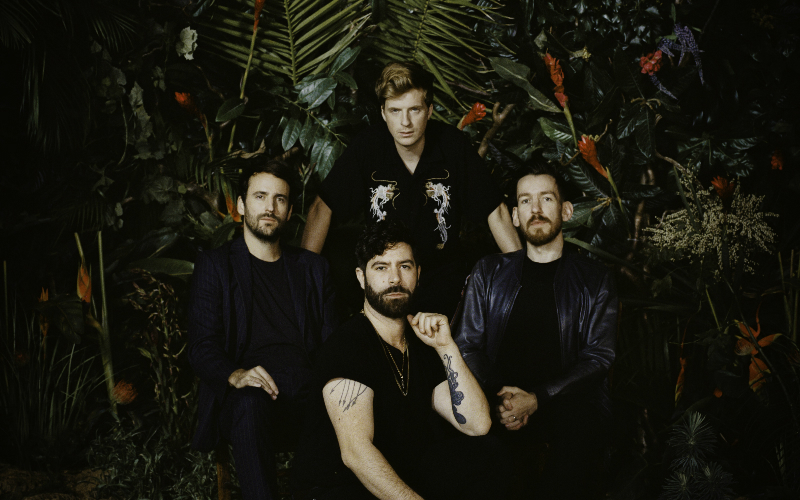 Foals are back and with a bang as they’ve announced a double album and a UK headline tour for the summer. Everything Not Saved Will Be Lost will be released in two parts – Part 1 on 8th March with Part 2 following in the autumn – and although they can be appreciated individually, the records have been designed as companions.

The first single ‘Exits’ gives us a taster, which goes down a groovier route than what we heard on the last LP. As Yannis explains, “There’s a definite idea about the world being no longer habitable in the way that it was. A kind of perilousness lack of predictability and a feeling of being overwhelmed by the magnitudes of the problems we face. What’s the response? And what’s the purpose of any response that one individual can have?”

As well as a string of tour dates in June, the band has announced three small shows for March, including a stop at EartH. You can get early access if you pre-order the album with general sale for the smaller shows starting on 28th February.