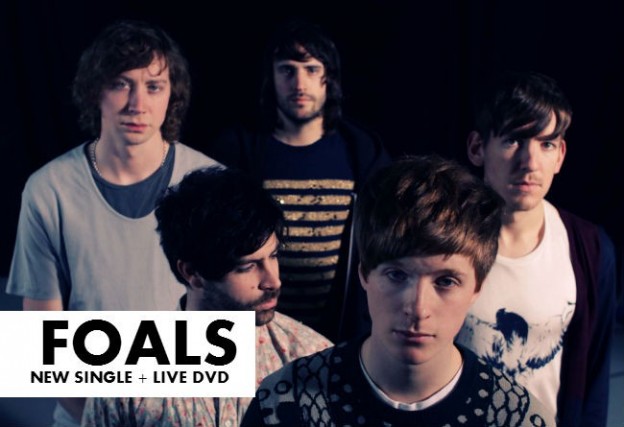 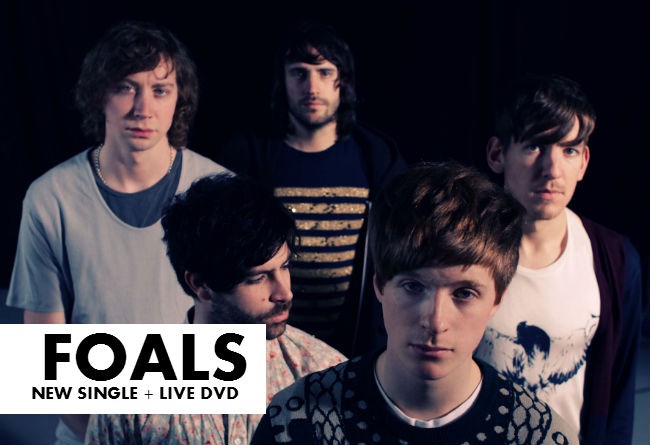 Foals also announce the release of new single Out of the Woods out October 28th and on the same day the band will also release their first ever DVD titled ‘Foals: Live at The Royal Albert Hall’ which was recorded at London’s historic venue on March 28th this year. The show, preceded by an also sold out matinee performance, sold out in less than 15 minutes, and stands as a career-defining moment for the band.

Foals announced their next UK tour last week, six dates sold out within an hour. The remaining dates are below.