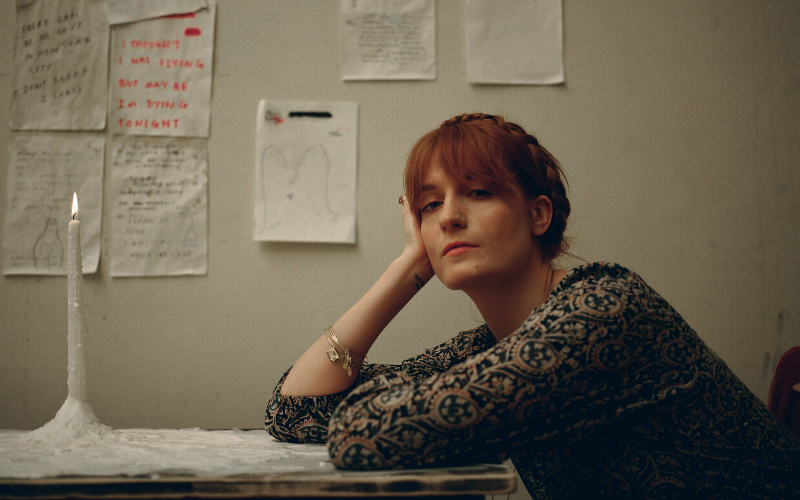 She’s just supported the Rolling Stones on their No Filter tour and now Florence Welch has announced a huge UK arena tour of her own for November, including a London date at The O2. The much anticipated fourth Florence + the Machine album High As Hope is dropping at the end of June so you’ll have plenty of time to learn the songs inside out before you catch her live. Tickets go on sale at 10am on Fri 1st June and you know these will fly out, so be ready!

High As Hope is out 29th June on Republic Records/Virgin EMI.

WINTER WONDERLAND IS BACK FOR 2021

THE BEST BBQ BOXES TO GET UP IN YOUR GRILL