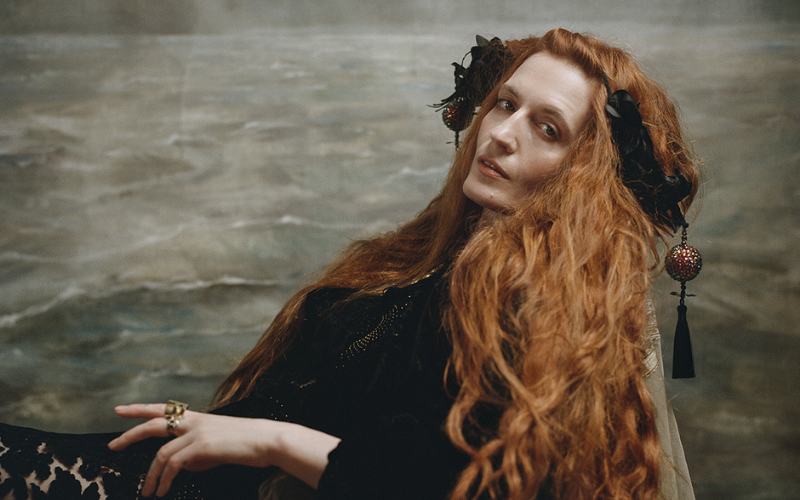 Florence is BACK and in anticipation of her new album Dance Fever being released in May, she’s playing three intimate UK shows this April, one in Newcastle, one in Blackburn and a London stop at the Theatre Royal Drury Lane. Her fifth album, Dance Fever was recorded over the course of the pandemic and as shown by the already released tracks ‘My Love’, ‘King’ and ‘Heaven Is Here’, it’s Florence back at her best. Tickets for the shows go on pre-sale on 16th March at 9am (pre-order the new album here to get access) with general sale starting at 9am on 17th March. Naturally these are going to fly out so you’ll need to be quick on those keyboards