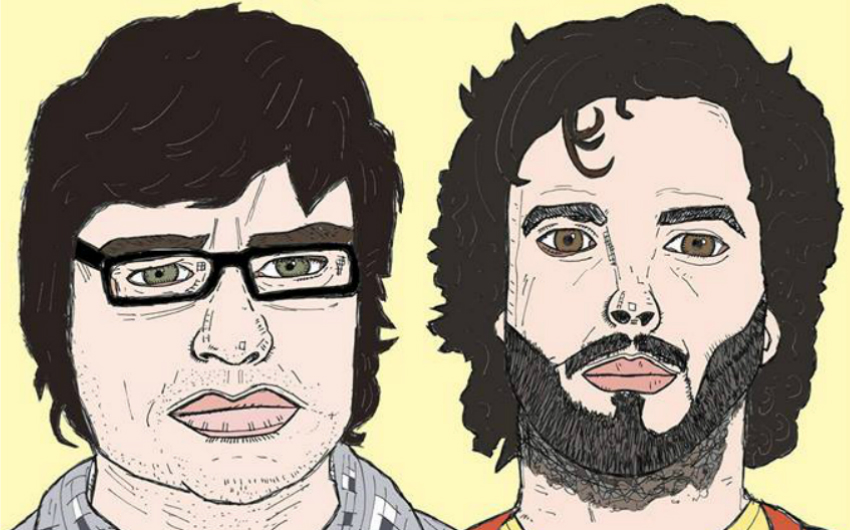 Flight of the Conchords is coming to Dead Dolls House for a very spesh disco tribute night that you never knew you needed until now. Bret and Jermaine won’t be there in person but defo will in spirit with FOTC karaoke and tunes from the boys themselves, Simon and Garfunkel, David Bowie, Shaggy and the West Side Story soundtrack, as well as plenty of rap and the greatest hits New Zealand has ever seen. It’s business time, baby.