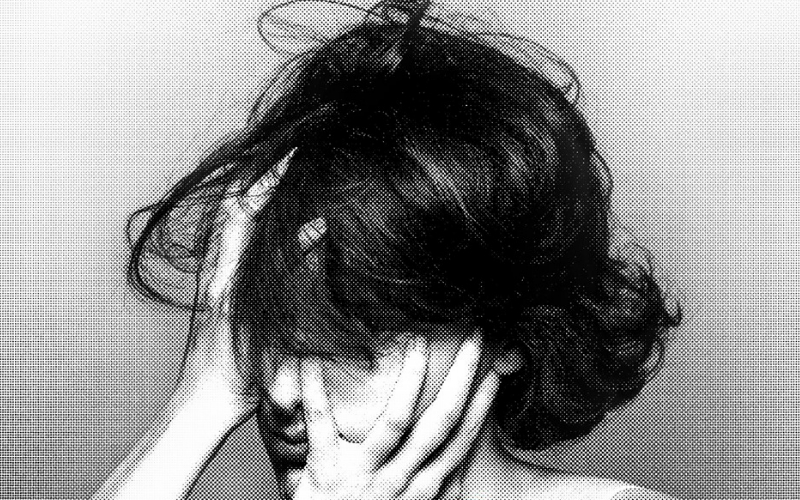 FLEABAG TO COME TO THE WEST END

If you’re still not over the end of Fleabag then you’re in luck because Phoebe Waller-Bridge is bringing the one-woman show to the West end for one last run. Written and performed by Phoebe Waller-Bridge and directed by Vicky Jones, Fleabag the stage show features the unfiltered and oversexed character we’ve all come to know and love as she deals with her family, her friends and her struggling guinea pig cafe.

The show has just finished a sold-out run in New York and this homecoming string of dates will be the last time Waller-Bridge will perform the piece. Tickets sold out in a flash but there are some more ways you can catch it. There’ll be a number of £10 standing tickets available at the theatre box office on the day of each performance; there’ll be a ticket lottery on the TodayTix app with 50 £15 seats for each performance; and it’ll be broadcast live to cinemas with NT Live on 12th September.