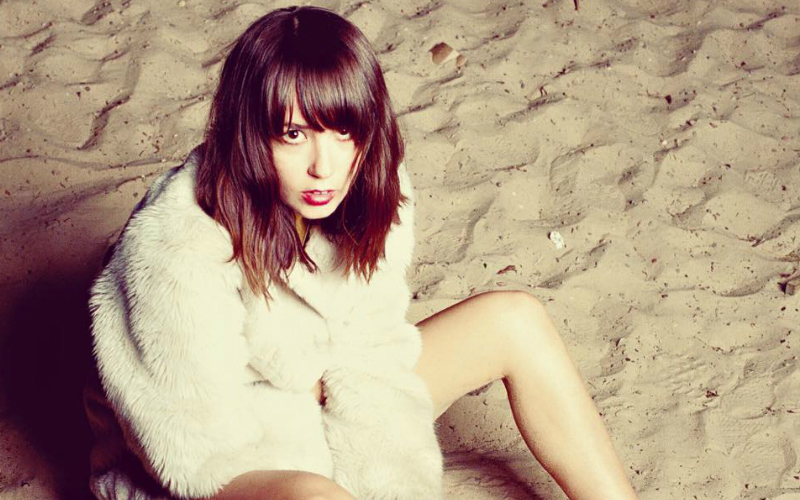 It’s been rather a long time since we had any new music out of Mancunian singer/songwriter Findlay, so it’s no surprise her latest single is getting plenty of play. ‘Wild & Unwise’ sees her sound move in a slightly different direction; the same energy and intensity is still there, as is her superb voice, but with acoustic guitars and tambourines, it’s less punk rock, more folk rock. And she’s given us a video to go with it too, which starts off innocently enough but definitely doesn’t stay that way. An album is expected in early February and it’s safe to say we’ve got pretty high hopes.