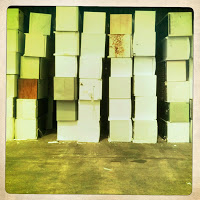 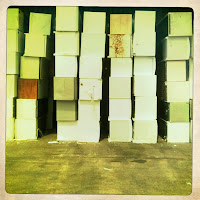 In celebration of next year’s Olympics, the cinema will screen films around the theme of athletics and sports. Upcoming showings include the original ‘Rocky’, the greatest football film of all time ‘Escape to Victory’ and everybody’s favourite underdog bobsleigh team, ‘Cool Runnings’. The festival ends with perhaps the most iconic and inspiring sports film of all time, ‘Chariots of Fire’.

Films on Fridges can be found in East London’s Fish Island, a short discus throw from the Olympic Park (E3 2NT). For transport, the nearest station is Hackney Wick but the area is well served with buses. Rain or shine, doors open at 8pm and films start at 9pm. All tickets are £10 each and available from wegottickets.com.