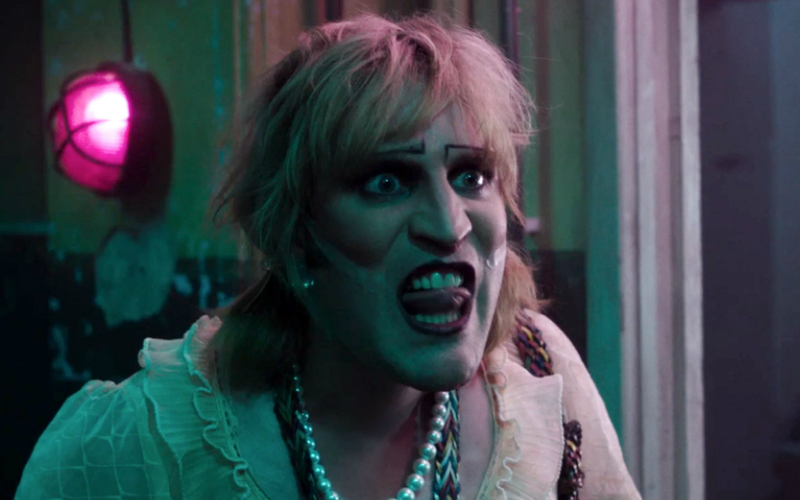 Film lovers, this one’s for you. Blonde to Black pictures are giving away 2x tickets to an exclusive pre-release screening of Set The Thames on Fire, the hotly anticipated dark comedy set in a grotesque, nightmare London and starring Noel Fielding. Screening at Hampstead Everyman on 13th September, there will also be a chance to attend the post-film Q&A with director Ben Charles Edwards, producer Sadie Frost and members of the cast.

Not only that, they’re also throwing in a Set the Thames on Fire DVD, signed poster and signed film script, plus An Evening with Noel Fielding DVD: a magical mix of Noel’s unique brand of stand up comedy, live animation, music and some of his best known TV characters. All you have to do to enter is drop us an email with with ‘SET THE THAMES ON FIRE’ in the subject line and we’ll pick one lucky winner at random.

Set The Thames on Fire is in cinemas from 16th September, on demand from 19 September and on DVD from 26 September 2016.

Open to UK residents only.
The competition will close 9th September 2016 at 23.59 GMT
The winner will be picked at random from entries received.
Offer is non­transferrable and no cash equivalent will be given
ONE winner will each receive ONE bundle of merchandise.
Prizes will be dispatched within two weeks after the competition closing date. Screening tickets will be available for collection at the Box Office on the night.
If the winner fails to respond within 48 hours of notification, the prize will be forfeited and an alternative winner will be contacted.
Entering this competition signs you up to the LOTI weekly newsletter.