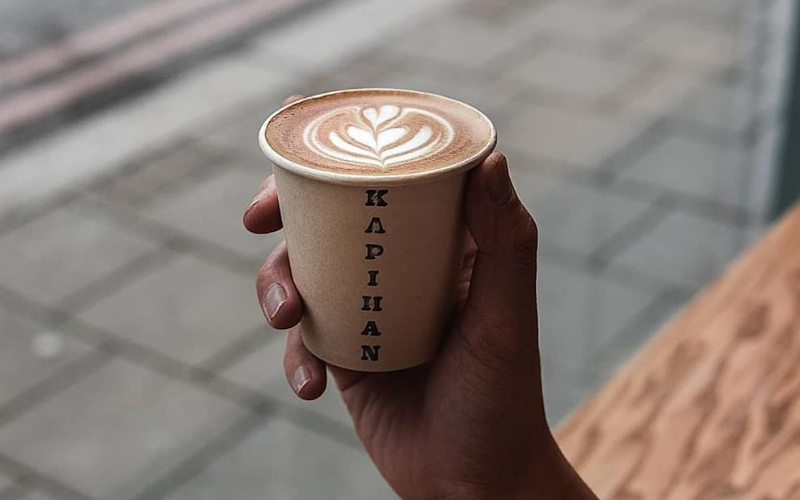 After abruptly closing in Battersea last year due to issues with a landlord at the end of last year, Filipino coffee shop and bakery Kapihan has announced that it’s returning to the neighbourhood. Founded by brothers Nigel and David Motley, and run with their family, Kapihan was all about celebrating the best of Filipino cafe culture, brewing speciality coffee sourced directly from independent farms in the Philippines and serving up traditional breads and pastries.

We’re being promised something a bit different for the new site so we’re not sure exactly what will be on the menu, but we’re expecting coffee blends like Barako (with jackfruit and cacao nibs notes) and Sitio Belis (with calamansi and toasted nut notes) and pandesals, pan de coco, and bibingka to make an appearance. The team also revealed that they pulled out of a site in Vauxhall for a big Kapihan with a panaderia and roastery but are still working on the idea, so there could potentially be another new opening in the pipeline.