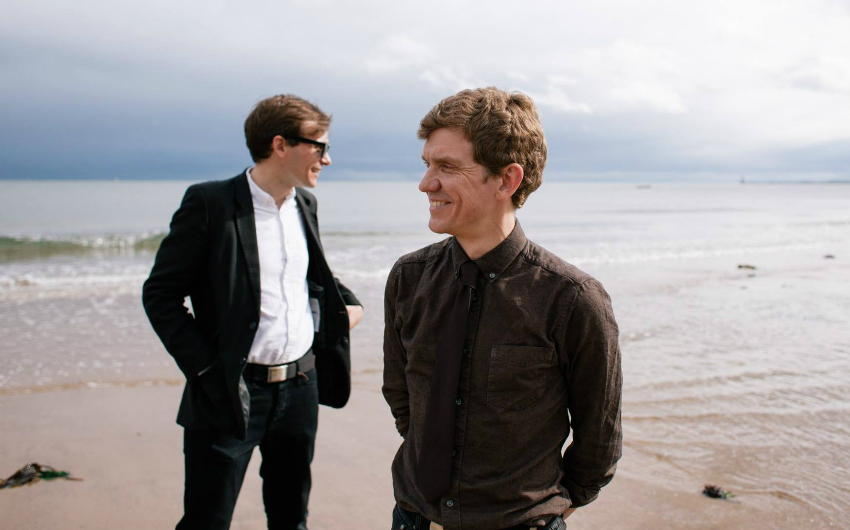 Field Music have recently released their sixth album Open Here and now they’ve shared the video for ‘Count It Up’. The track is partly influenced by the fact that Sunderland, the hometown of FM’s David Brewis, was the first municipality to vote for Brexit, and the city provides the backdrop for the vid. As David explained, “We initially talked about filming this video in parts of Sunderland that were either conspicuously run down or conspicuously well-to-do but once we started, we realised that the most interesting locations were the ones that had been up and down and sometimes were up and down at the same time; derelict factories that used to be the economic centre of the city or former shipyards that had been turned into apartments or business parks…We finished off near where my dad was brought up. It used to be one of the biggest council housing estates in Europe but it became a byword for Sunderland at it’s lowest ebb in the 80s. They renamed the streets (as if that would solve poverty and unemployment! Ha!) and then they started to knock it down bit by bit. But, you know, driving around there at night, you see that life still goes on.”

You can catch Field Music on tour in March and they’re playing a spesh date at the Barbican in May with the Open Here Orchestra.