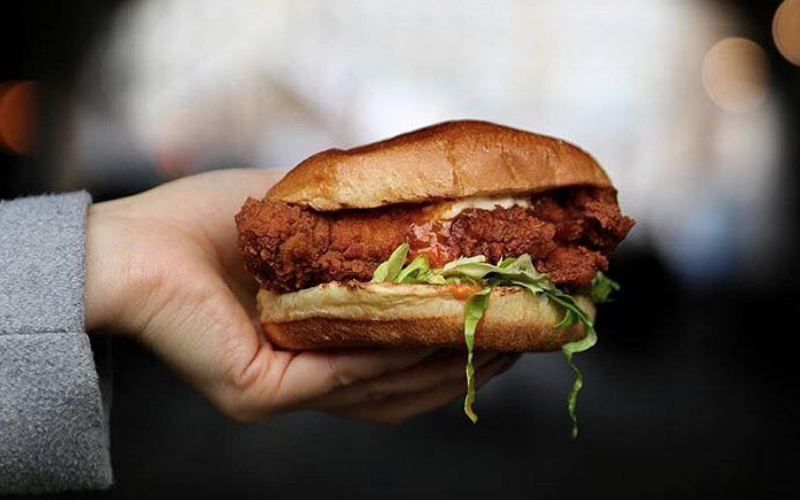 Long gone are the days where festivals were about a warm can of lager and a burger made out of some unidentifiable meat. Food and drink have now become major players in the makings of a festival line-up and Field Day knows it. They’ve drafted in the likes of Anna Maes, Hot Box, Mother Clucker, Sub Cult, White Men Can’t Jerk, Le Bao, Yum Bun, Popdogs, Happy Maki, Bad Brownie, Petare, The Cheese Truck and more. Fat Gay Vegan is curating the plant-based offering, which includes Biff’s Jack Shack, Eat Chay, Greedy Khao and Jake’s Vegan Steaks, and of course there’ll be plenty of liquid refreshment from Camden Town Brewery and some of the best craft brewers in town at London Brewers Market.