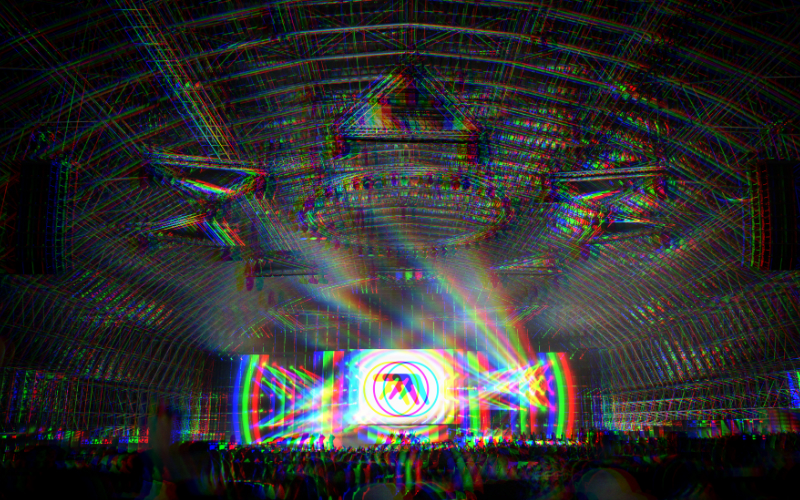 Yes we may be hitting the depths of winter but that doesn’t stop us thinking about festival season, especially when Field Day has unveiled their plans for 2017. Not only are they tightening up to a one-day event, so no more worrying about a Monday hangover, but they’ll be bringing a brand new stage to the park. The Barn is a giant metal arena with state-of-the-art sound and lighting tech and will be headlined by none other than Aphex Twin in a UK festival exclusive. Aphex Twin hasn’t played on these shores in almost a decade, so we’ve got a feeling this is going to be pretty spectacular.

The rest of the line-up includes Flying Lotus – Death Grips, Jon Hopkins (DJ), King Gizzard & The Lizard Wizard, King Sunny Ade and Moderat, and while the rest is still under wraps Field Day is known for top-notch programming, so it’s gonna be a good’un. Tickets are on sale now, consider it an early Christmas present to yourself.