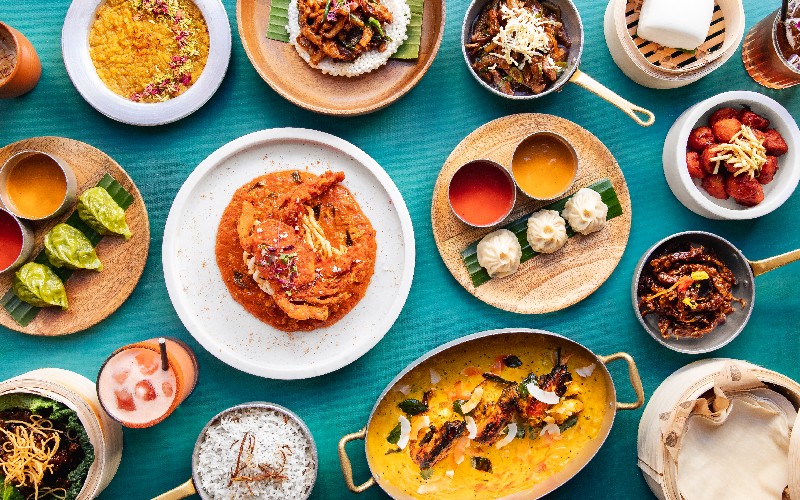 It’s Indo-Chinese food has been such a hit in Soho that the Fatt Pundit team are expanding and opening a second site in Covent Garden. Split across two floors, the new restaurant will be much bigger than the first, and with more space comes more dishes. Classics from the Soho site, like the steamed momos, crackling spinach, shredded chilli beef and lamb chops with black bean dust, will be making the journey over to sit alongside new dishes like saffron butter prawns in a coconut Malabar sauce, honey chilli duck with steamed pancakes, crunchy Jersey Royals in a chilli & garlic reduction, and Crab 65, crunchy soft-shell crab with curry leaf yoghurt.

Drinks are going to be a big focus in Covent Garden too with the space boasting two bar areas. The cocktail list will draw inspo from Indian and Chinese flavours, with serves including the White Tiger (Hapusa Himalayan Gin, lychees and elderflower) and the Birds Eye Margarita (with tequila, green bird’s eye chillies and pink salt). The Soho Fruit Coolers, which can be soft or spiked, will also feature on the drinks list alongside small-batch beers and wines from small and organic producers from around the world. Sounds like the team are onto another winner with this one.