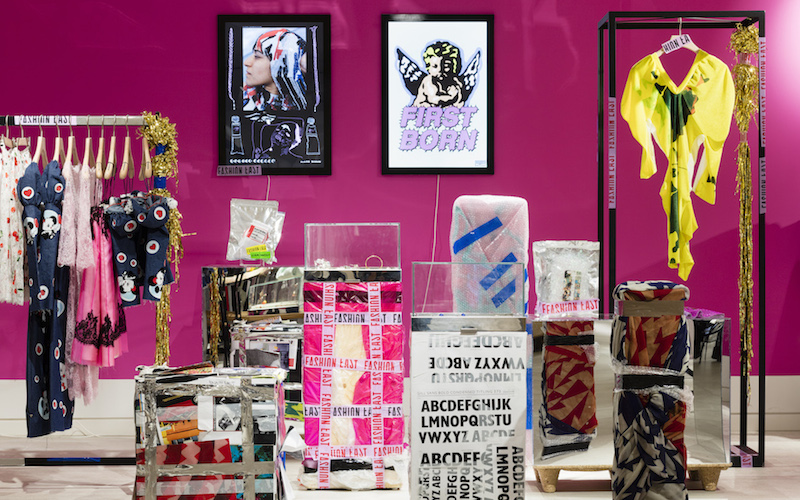 Fashion East has taken over one of the designer studios at Selfridges to host a one-stop pop-up shop. Bringing some of the best emerging designers together, Fashion East promotes and supports British design talent and kick-started the careers of J.W Anderson, Simone Rocha and Roksanda Ilincic, so you could be buying a piece from the next big thing here!

The store will be filled with things from Fashion East designers past and present, so expect to find clothes, gifts and limited edition pieces from the likes of Craig Green, Mimi Wade, Matty Bovan, Christopher Shannon, Richard Malone, Ashley Williams and Caitlin Price. Running until the end of March, it’s your chance to support British designers and buy something totally different.