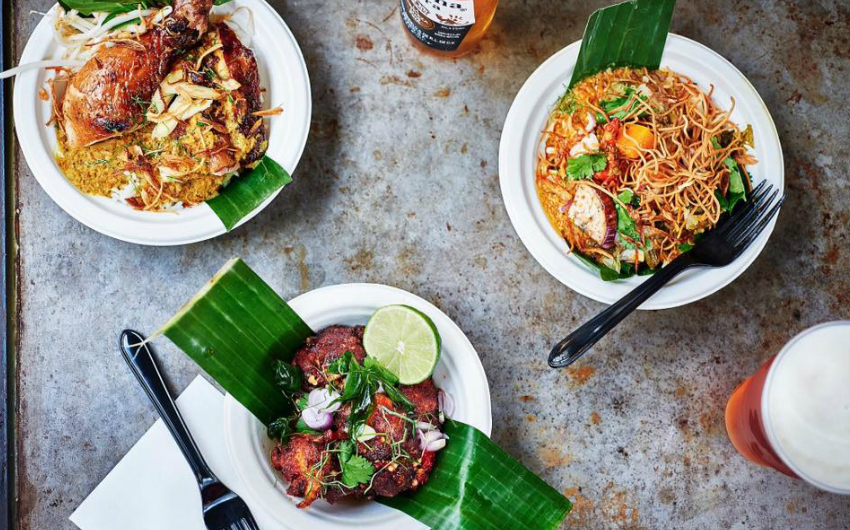 Following a short residency in the same spot last year, Thai street food concept Farang is back at Highbury’s San Daniele for a whole six months. Run by Seb Holmes, previously of Som Saa, Smoking Goat and The Begging Bowl (so it’s safe to say he knows his stuff when it comes to Thai food), Farang has popped up at Hawker House and Dinerama, but this looks set to be the start of something permanent. And he’s going all out with his biggest menu yet; we’re talking treats like Cornish mussels in a coconut and green curry broth, grilled sardines with wild ginger nam jim jaew dressing, pork belly and lobster lon curry, and cashew nut praline with green tea ice cream. Get booking because this is going to be one popular spot.