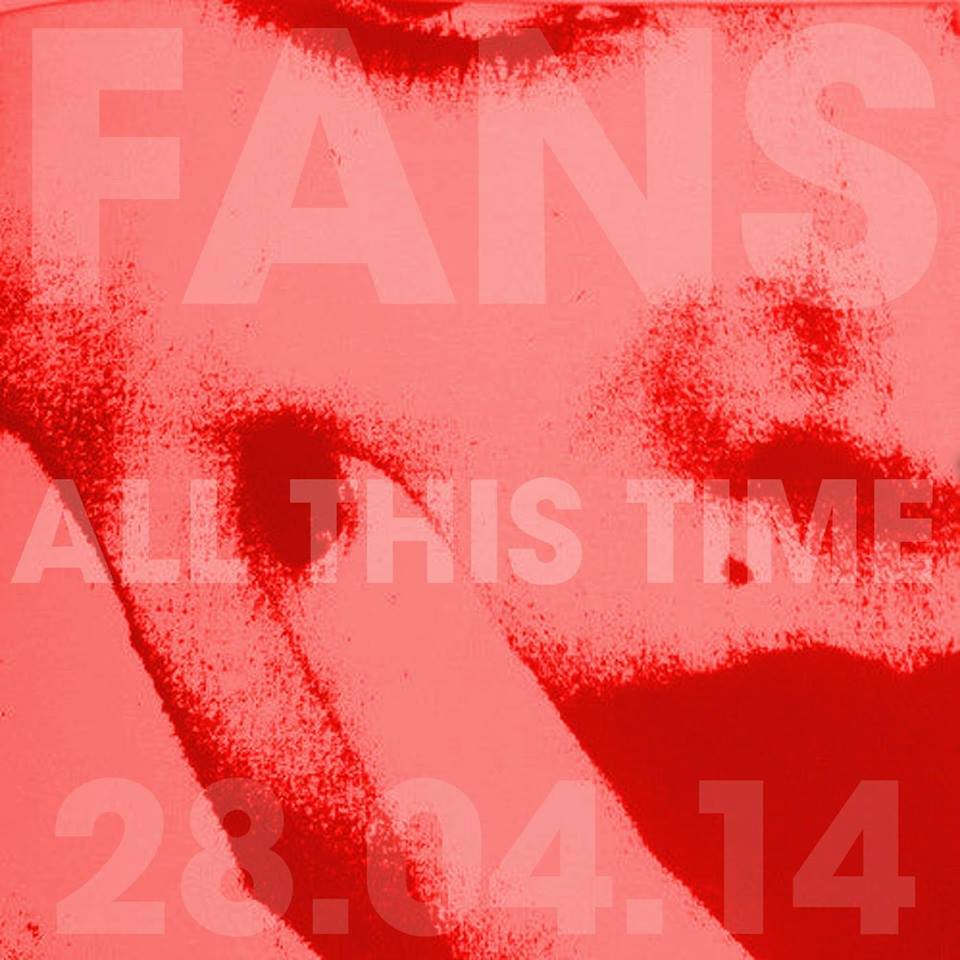 All this time is the debut release from FANS but it has the kind of carefully constructed layered sounds many a band take several albums to achieve. If you were to put The Horrors-Luminous, Interpol-Turn On The Bright Lights and just a dash of Reverb into a blender you would get, well, a broken blender but let’s say for the sake of imagery that you’d get All This Time.

The track manages to be both dark and euphoric at the same time with hints of Curtisesque vocals and a belter chorus. It’s quite exciting to hear a band formed only a year ago produce this level of songwriting yet still hold on to the fresh appeal that comes with new artists. Make sure you have money in your pocket on the 28th of April for the release then again on the 3rd of May as they’re set to play Live at Leeds Festival (or just get a ticket in advance).