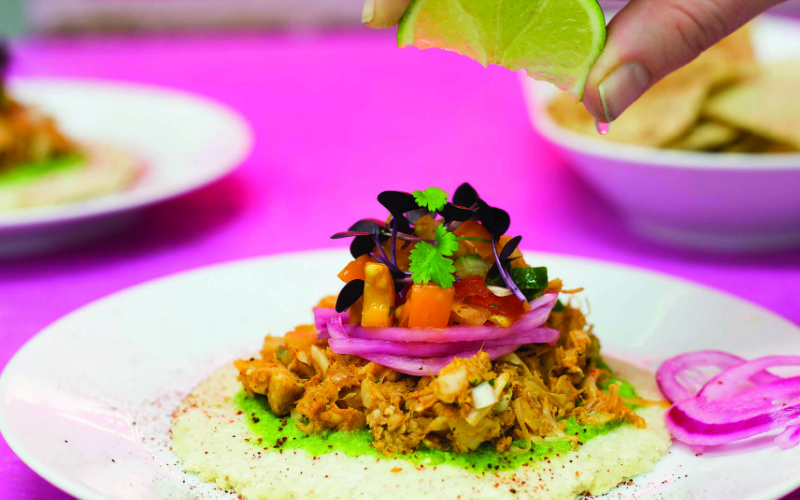 Street Feast is hosting its first ever fully vegan street food party at Dinerama…it is Veganuary after all. Extraveganza will feature 11 traders serving up two vegan dishes each, including Honest Burgers with their Beyond Meat patty, Club Mexicana and Neil Rankin collabing on a vegan version of his cheeseburger taco, and first-time street food from Alexis Gauthier, London’s only vegan chef to have held a Michelin star. Tickets cost £6 which includes a FREE can of vegan beer or glass of vegan wine.