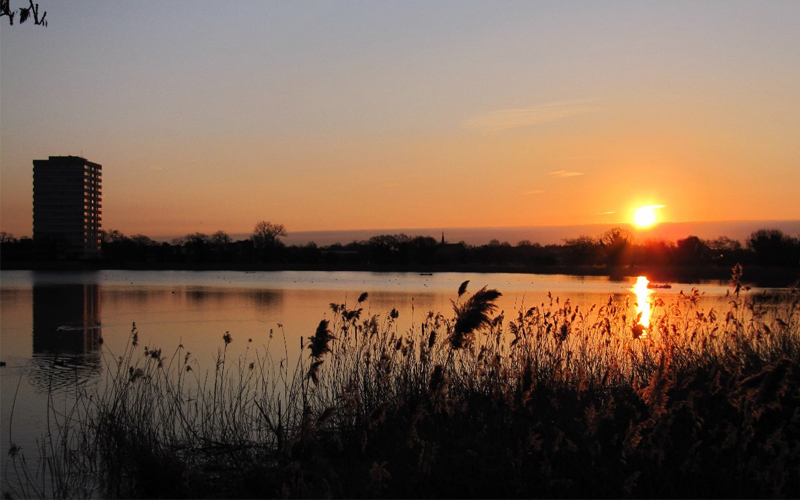 Our first stop was Woodberry Wetlands, which recently opened to the public for the first time in 200 years and feels a million miles away from the crazy London streets. Spotting a great photo op with a couple of swans, we stopped our bikes and snapped away. The dual-lens camera on the phone making it ideal for moments like this. 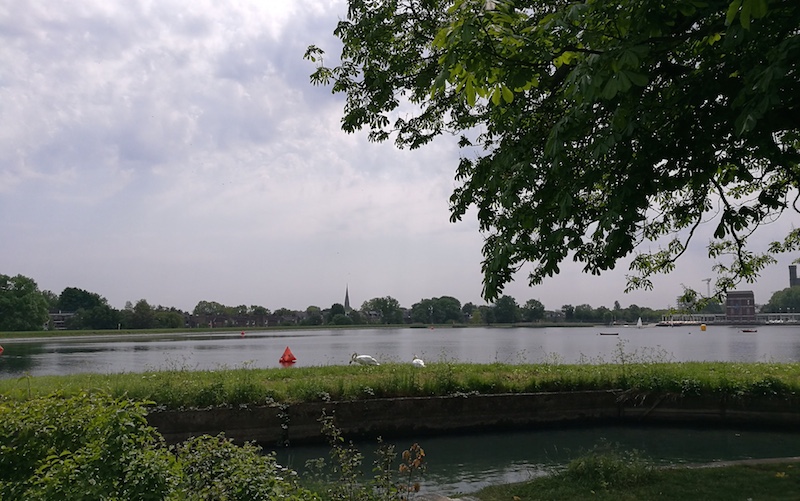 Then we preceded to travel North along the canal, stopping to take the usual canal pictures so often found littering Instagram until we spotted a field with three foals in, so young their legs still bendy and unsteady. Not often you see that in London we can tell you! So off we jumped and snapped away, capturing the horses from all angles.

Back on the bikes and 15 miles later we decided we were in need of food… Only thing stopping us was another 15 miles back home. Deciding we fancied Turkish it seemed like a good option to tick off Gokyuzu, billed as the best Turkish on Green Lanes. 90 minutes later we were there and not wanting to miss out on an Instagram pic to show our dinner, we got snapping and uploading to social media. 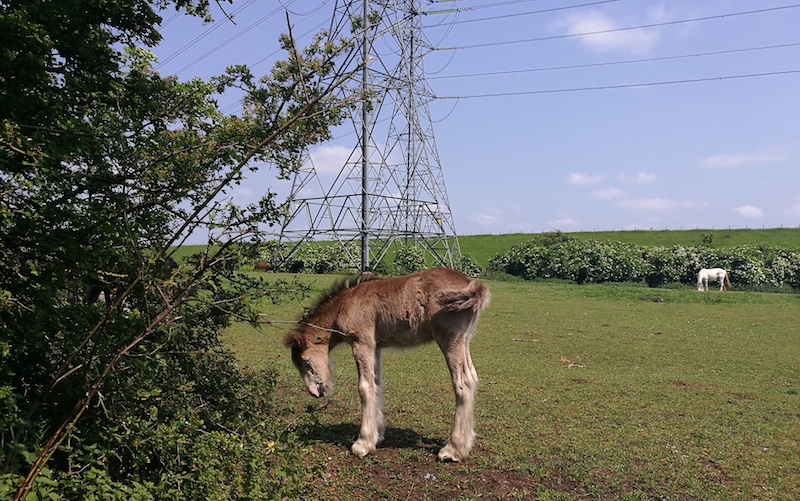 We’re always around, discovering London over and over again, trying to spot the best things to see, do, eat, drink… Taking pictures is part of our routine – we love to share them with you or to keep them to ourselves for the memories. Overall, the joining of forces between the Huawei P9’s dual lens camera and the super fast EE network are exactly what we need here at LOTI.

In collaboration with EE, the 4G Network that’s 50% faster than O2, Vodafone and Three.