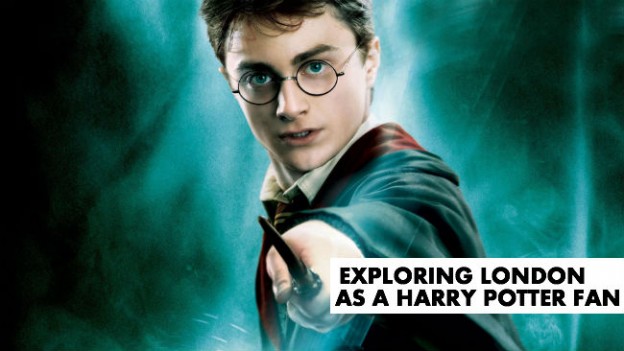 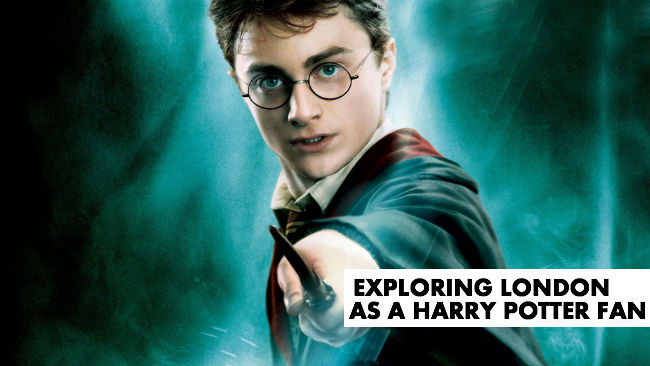 Whilst the thought of visiting a school environment in your spare time may seem like dark magic is at play, Hogwarts at Warner Bros Studio isn’t your run-of-the-mill chalkboards-and-detentions sort of educational establishment. Sitting close to London, experience Hogwarts at Harry Potter world to unveil secrets of the making of the films, to walk through actual sets used in the movies, view the hand-sculpted 1:24 scale model of Hogwarts and marvel at iconic props. Drinking butter beer and playing on a broomstick are also possible options during the tour. 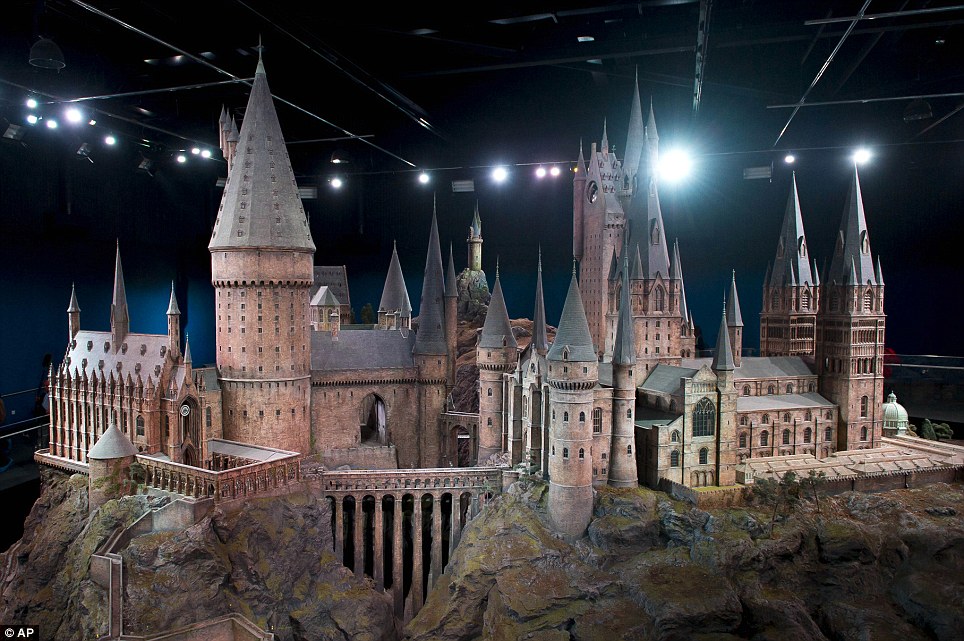 ‘Wingardium leviosa!’ Not too far from the studios is Harrow School, which played home to Flitwick’s charms classroom. Located on the fourth floor of the 17th century building, this is the exact location where Hermione managed to levitate a feather.

Even those who haven’t watched Harry Potter may be able to answer the simple question of ‘Where is platform 9¾s?’. The legendary wall that has seen so many wizards and witches destined for Hogwarts run into it is located in the real King’s Cross station, between platforms four and five. And with half a trolley still hanging out of the wall on the muggle side, it can make a perfect picture opportunity for Potter fans. St Pancras International is used within the Ford Anglia’s take-off point scene and within the last scene of the final film, where Ron, Hermione, Harry and Ginny drop off their future children 19 years down the line.

The streets of London play various roles in the movies. The Death Eaters’ Route spreads across from Trafalgar Square to the Millennium Bridge and Grimauld’s Place, home to Sirius Black, is in Claremont Square in Islington.

A walk around Covent Garden will lead you to St. Martin’s Lane. The lane, adorned with antique shops and book stores, is also home to the inspiration behind Diagon Alley, and there’s a Mexican grill at the entrance, for those wizards and witches with an appetite.