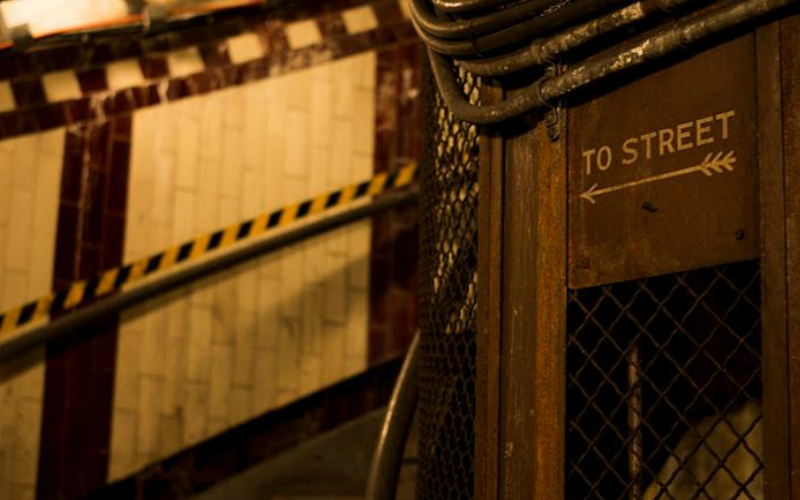 We spend most of our lives running down those escalators to the depths of the underground. But what about all those hidden stations no longer in use? Well you now have the opportunity to dig up those secrets of the past with Hidden London tours.

You can explore the disused parts of Euston station and the maze of tunnels at Moorgate; explore the old Aldwych station that you’ve probably seen up on the silver screen in the likes of Atonement and The Darkest Hour; dive into passageways and lift shafts at Piccadilly Circus to discover the station’s original Edwardian design features ; and go down into the tunnels of Clapham South which were used as shelter for people during WW2 and for migrants from the Windrush. For the first time there’ll also be a tour on the Central Line, taking you through sections of the original Shepherd’s Bush station dating back to 1900, where you can learn why it was west London’s most important transport hub.

These tours are not for the faint hearted as who knows what will be floating around down there…but defo worth heading under THAT ground for. Tickets for the next batch of tours go on sale on Weds 3rd August and these always fly out so be ready!