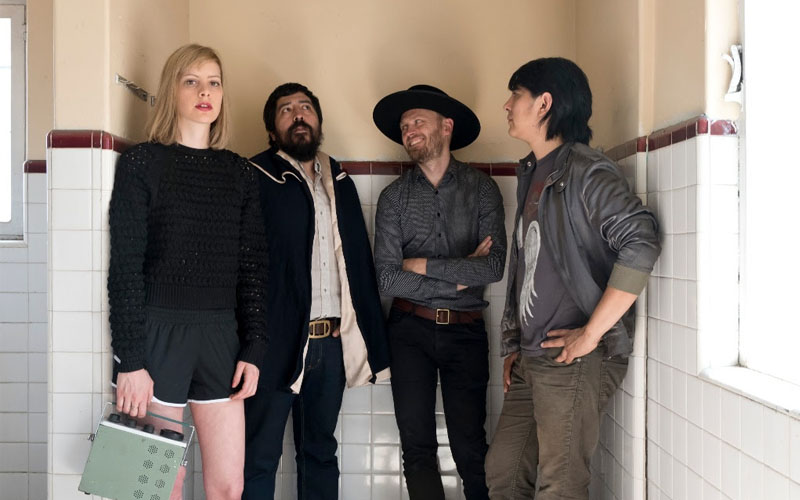 Exploded View are the sort of experimental band that sees a group of already pretty exciting musicians coming together briefly to make something truly special. The self-titled album was all recorded in one take live, on an 8 track. It makes, from what we’ve heard so far, for a krautrock-inspired journey.

Lost Illusions just hangs on that edge of tribal, borderline disturbing in its constant incessant drone whilst Anika’s coo’s the word ‘illusion’. It’s one hell of a haunting track.