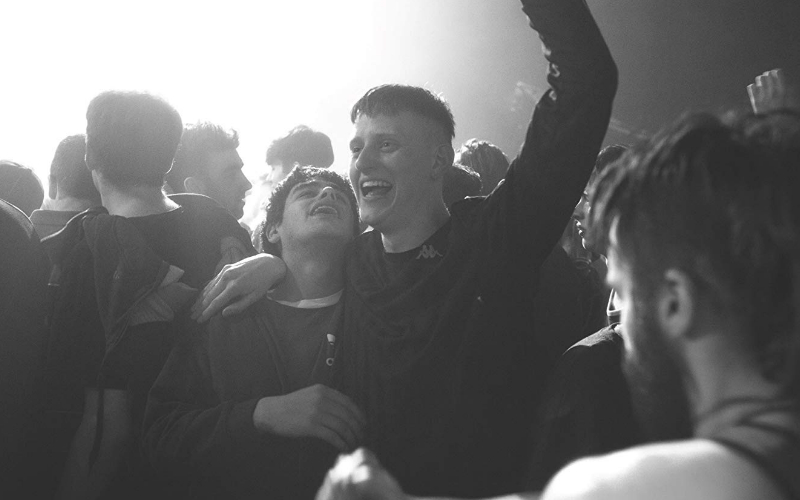 Everyman Cinemas is bringing back its Music Film Festival for a fifth edition this May, with screenings, Q&As, live performances and more at cinemas across London and the rest of the country. The festival kicks off with Amazing Grace, a 1972 film of a concert by Aretha Franklin accompanied by a gospel choir in Crystal Palace, and Beats, a coming-of-age film that follows two friends heading to an illegal rave in Scotland, followed by an actual rave at Supermax in King’s Cross.

Highlights from the following two weeks include a screening of Jimi Hendrix film Electric Church, where the Baker Street Everyman will be transformed into a 70s house party; Hacienda documentary Do You Own The Dancefloor; Elton John biopic Rocketman; and the UK premiere of Teen Spirit starring Elle Fanning.

A BIG HILL IS BEING BUILT IN MARBLE ARCH (8)

THINGS YOU CAN DO IN LONDON WITHOUT SPENDING A PENNY (7)

THIS RUNNER CREATES GPS ART ON HIS RUNS (4)