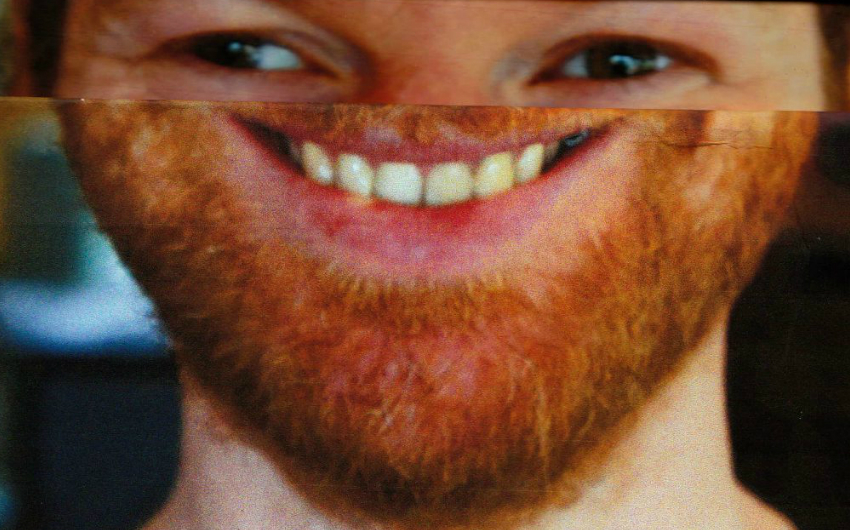 Richard D. James, aka Aphex Twin, is headlining the brand new Barn stage at this year’s Field Day. If you don’t know why that’s a big deal, aside from the fact that he hasn’t played here in years and the lighting and sound set-up in the new arena is going to be a little bit spesh, here’s the essential Aphex Twin info you need to know.

He’s a ridiculously gifted musician, having influenced legends like Radiohead and Daft Punk. James allegedly began producing music at age 12 and used to build synthesisers from scratch as a teen – remember we’re talking pre-YouTube tutorial and software download days here so that’s doubly impressive. His debut LP under the Aphex Twin name, Selected Ambient Works 85-92, is widely regarded as one of the most important electronic albums ever made, not to mention it still sounds fresh as a daisy all these years on. After a thirteen year quiet period, he released Syro in 2014, which he promoted via blimp in London, graffiti in NYC and a link on the deep web, and then proceeded to win a Grammy for it.

Even if you’re not familiar with the music you probably know the face. James put his face everywhere – superimposing it onto a gang of kids in the ‘Come To Daddy’ video and onto dancing women in the ‘Windowlicker’ video, folding it up into a distorted portrait on the Syro album cover, and even embedding it into a song using some serious technological witchcraft.

He’s famously unpredictable when it comes to interviews in terms of blurring the lines between truth and fiction, so it’s a bit difficult to work out what’s real and what’s a rumour. He does own a 1950s Daimler Ferret Mark 3 Scout Car (basically a small tank), which he says is like a womb with a gun. He did use to live in an old bank in Elephant & Castle and not actually on the roundabout, as is sometimes stated. He has also played gigs in people’s houses, because no venue is too big or small for Aphex Twin.

He may or may not use lucid dreaming (being able to control your dreams) to make music, have remixed a Craig David track “just to fuck him off”, been willing to remix a Madonna track only if she did animal impressions on it, and played a club night set using sandpaper, which was then sold on eBay for $232.

What we do know for certain is that his Field Day set is going to be MEGA. Snap up some tickets so you can see Aphex Twin in action.