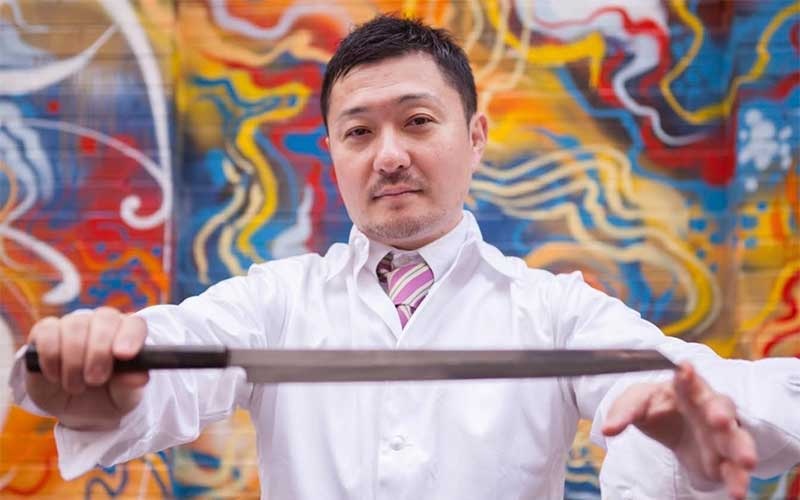 There’s lots of great operators heading to the newly revamped BBC Television Centre in White City, but in amongst the well-established groups or mini-chains such as Patty & Bun, there’s a very exciting high-end sushi bar called Endo at Rotunda, due to open in July. It’s from master sushi chef Endo Kazutoshi who has worked as executive chef for Zuma and at El Bulli in a 20-year career. Last year he also launched Ichibuns, the ramen and burger restaurant in Soho.

There’s not many details on what style of sushi we can expect but we do know that the new spot will have just 15 seats and will likely not come cheap. Still, it’s safe to assume it’ll be one of the highlights of the newly regenerated White City. For those interested in getting a look at the new development, there’s a free three-day food festival in April which sounds like a lot of fun.