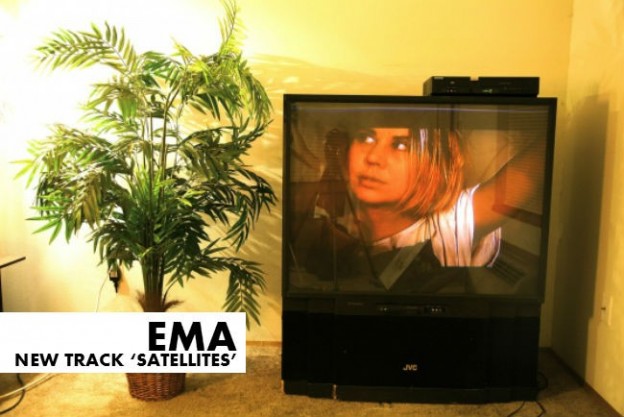 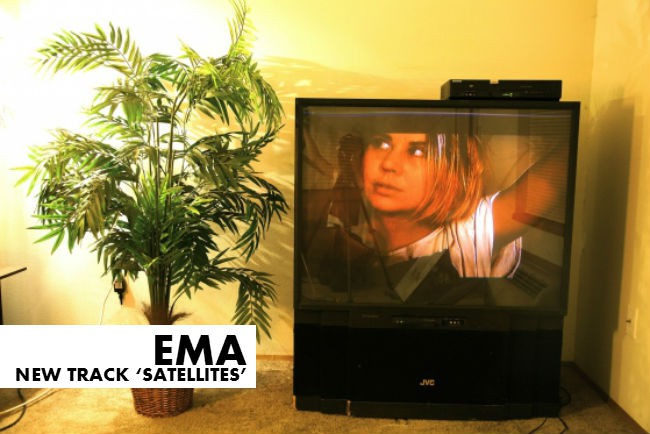 Two years ago EMA was named ‘New Band of the Day’ by The Guardian and ‘Artist to Watch’ by Rolling Stone following the release of Past Life Martyred Saints, emerging as one of the most blogged-about artists according to Yahoo! News who calculated their findings by using an aggregator of 1000 music blogs. The singer is also known for having played guitar for experimental rockers Amps for Christ up until the early 2000s, as well as noise-folk crew Gowns with The Mae Shi member Ezra Buchla, with whom she also released the album Broken Bones in 2009.