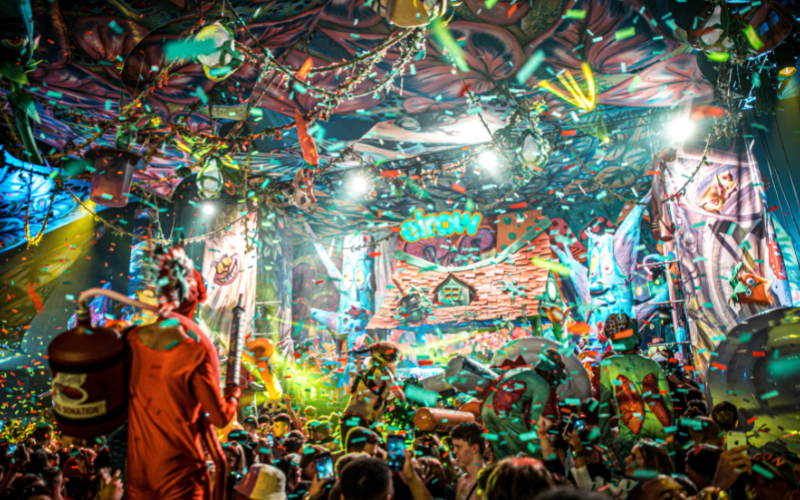 It’s been three years since the Elrow crew were last here so you can bet that the Elrow Town takeover of Parsloes Park in Dagenham this August is going to be quite the party. Naturally the production is going to be totally wild and OTT, with two big tops and three outdoor stages decked out with confetti cannons and fireworks, plus a parade a colourful characters making their way across the park. The line-up is just a big, with the likes of Eats Everything, Joseph Capriati, Danny Howard, Claptone, Skream, Andres Campo and more taking to the decks, so if you want to be at the craziest party of the summer, snap up those tickets now.