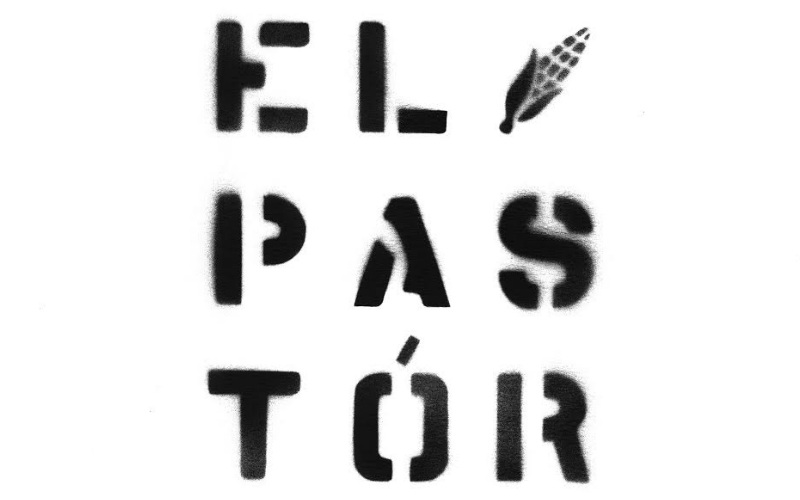 Sam and Eddie Hart, the brothers behind London institutions Barrafina and Quo Vadis, are getting into the taco game by opening El Pastor later this year. Inspired by the taquerias found across Mexico, and inspired by the ‘al pastor’ or ‘shepherd style’ tacos famous in Mexico City, El Pastor will be all about quality ingredients and authentic techniques…they’ve been mixing up their own marinade and have even got a trompo grill and tortilla factory right inside the restaurant. Alongside their namesake dish, El Pastor will serve up a range of meat, fish and veggie tacos, tostadas, and esquites with plenty of fresh salsas. And drinks-wise, expect lots of mezcal, tequila, Mexican beers and softie aguas. OLE!