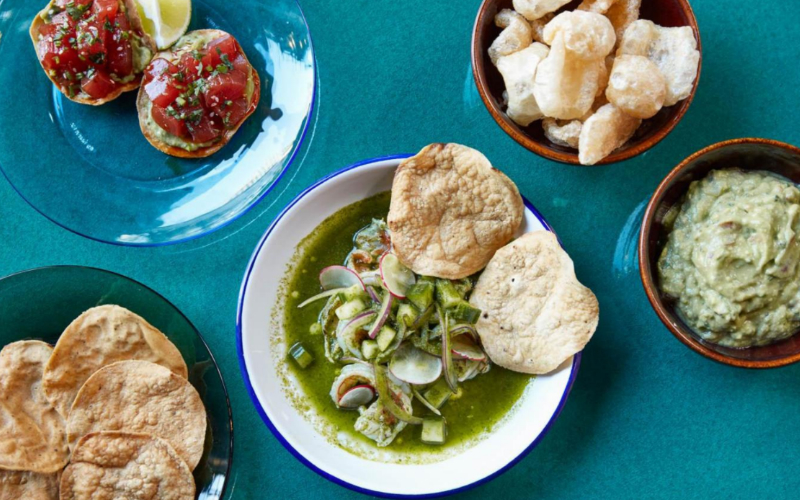 HIX Soho is out and El Pastor is in. The Harts Group is taking over the Brewer Street spot with their Mexican taqueria in what is a sort-of spiritual homecoming for the brand – Soho was intended to be the first home for El Pastor before it ended up opening in Borough Market, and it’s also the location of the group’s other restaurants Quo Vadis and Barrafina.

The Soho branch of El Pastor will serve up the same style of Mexican food that the other Pastor sites have become known for, including house-made heirloom Mexican corn tortillas, with new dishes like a sharing size crispy duck taco and a range of seasonal seafood tostadas. Naturally, the main bar will be stocked with mezcals, tequilas, agave spirits and Mexican beers, and the basement will be home to Mezcaleria El Colmillo, a bar inspired by the nightclub that Sam Hart and Crispin Somerville ran in Mexico City, complete with a Funktion 1 sound system and eclectic music programme. OLÉ.