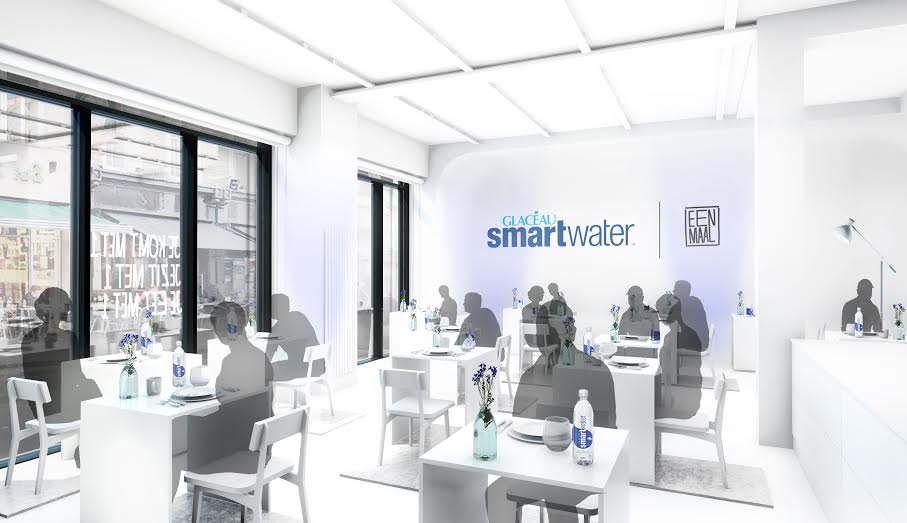 Now a new restaurant is popping up in Soho to encourage people to reclaim back their lunch break. EENMAAL, in partnership with glacéau smartwater are introducing an individual dining concept to Londoners where you get to dine on your own…that means zone out, be free from the digital world or silence the crack from your estranged work colleagues and simply enjoy your own time. 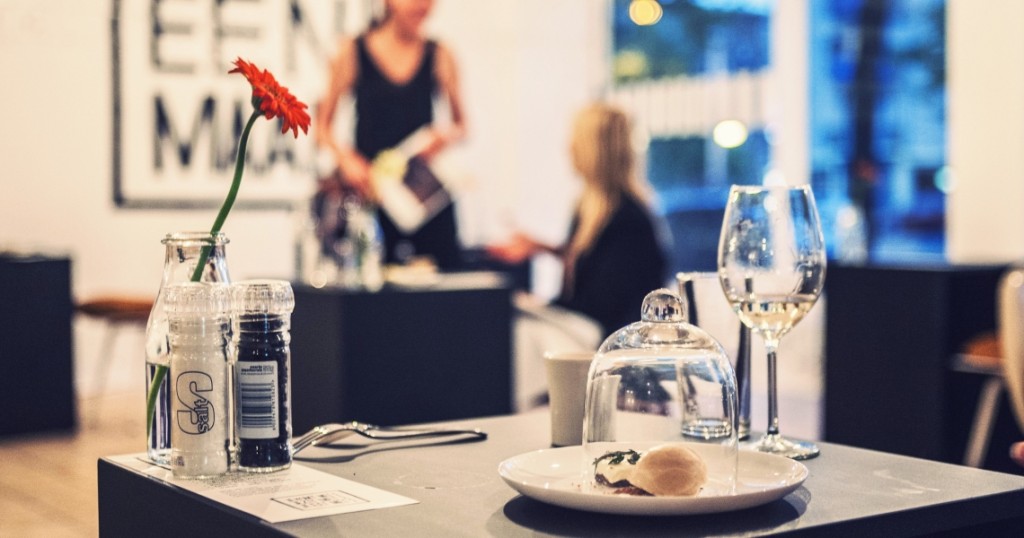 Already kicking off in Amsterdam the concept was to turn around the connotations of dining alone being lonely. So the pop up will give you the chance to shun your salad ‘al-desco’ and get stuck into a special menu. You also rule out who is paying what when it comes to the bill! DISCO. There are limited places available, and more details are to released on 22nd January, to find out more follow the updates at @glaceau_sw.