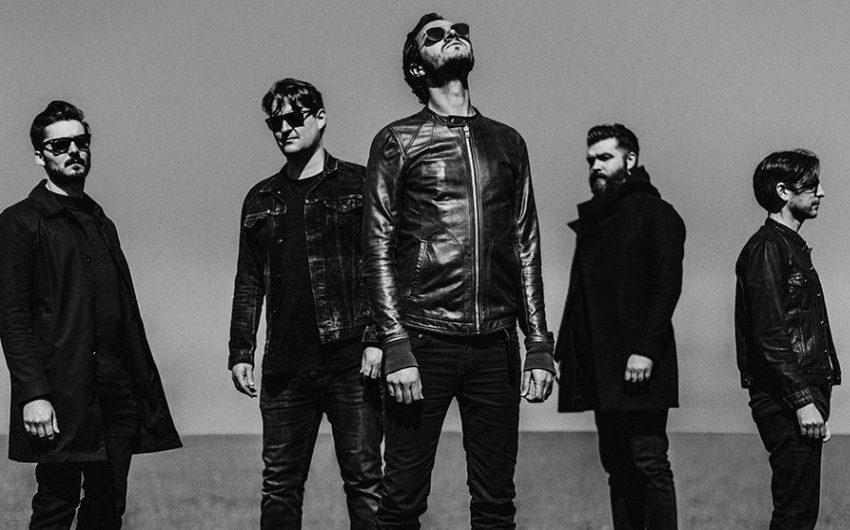 After sharing details of their forthcoming sixth album Violence and new single ‘Magazine’, Editors have also announced three UK gigs, including a date at the Clapham Grand, which’ll act as launch shows for the LP. Tickets go on pre-sale this Thursday at 9am with general sale following the next day, and you’d better be on it if you want to see the band as they won’t be back on these shores until festival season rolls around.