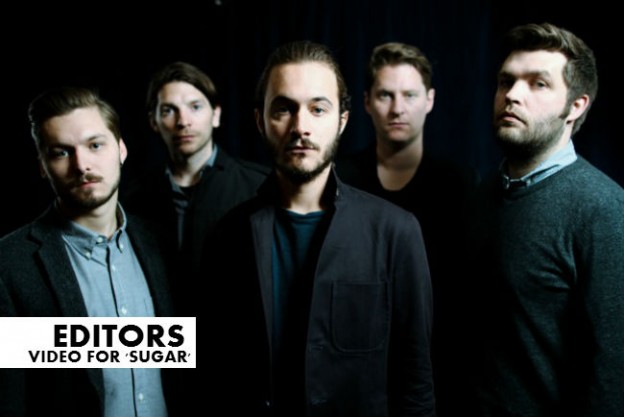 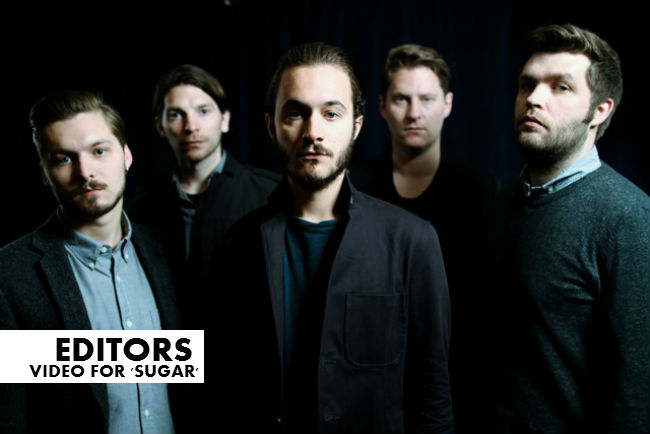 Editor’s frontman Tom Smith, gives us a brooding pensive performance in the accompanying video to the single and has a distinctive air of Jeff Buckley brilliance in his deep melancholic singing style.

The Weight of your Love was released during the Summer of 2013 and became the band’s fourth consecutive top ten album, allowing the five Staffordshire lads to spend the latter part of last year on the road and touring extensively across the world, sealing their status as a global group of powerful persuasion.

If you’re a bit of a rock renegade, head over to Soundcloud and check out Matthew Dear’s remix of the track. Dear, a gifted American music producer extraordinaire, has taken the single, raised its BPM and put a bit of an EDM spin on it, taking it to next level electronica.

Editors will perform two sold out shows at London’s iconic indie spot, Camden’s Roundhouse on 18 and 19 March and are lined up to play various dates across Europe throughout the summer. So prepare to stop the press and hold the front pages, Editors will be making headlines at a venue near you real soon.