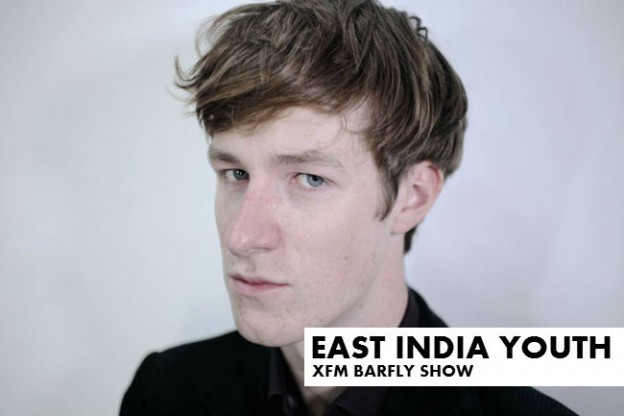 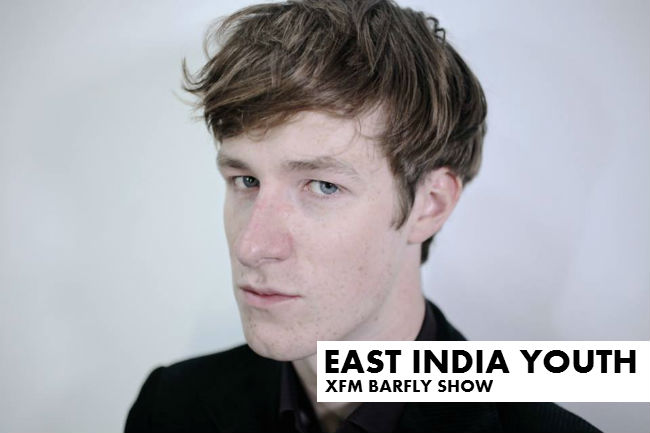 The haunting vocals of William Doyle, the man behind East India Youth, linger in our minds long after the music stops. East India Youth’s debut album ‘Total Strife Forever’ released back in January, has been hot on the playlists. And Following the back of it’s success, Doyle has a busy touring schedule for 2014, bringing the gripping and tantalising music live to our ears.

With Field Day, Parklife, Latitude and Beacons festivals neatly in the diary, East India Youth have a headline show in London at the legendary Barfly on 22nd April, shortly after they come off tour with Wild Beasts.