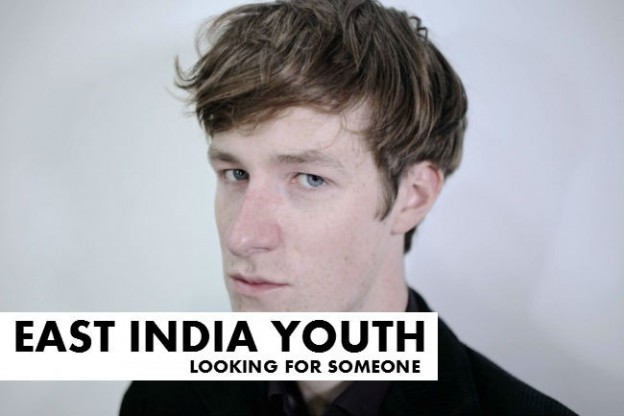 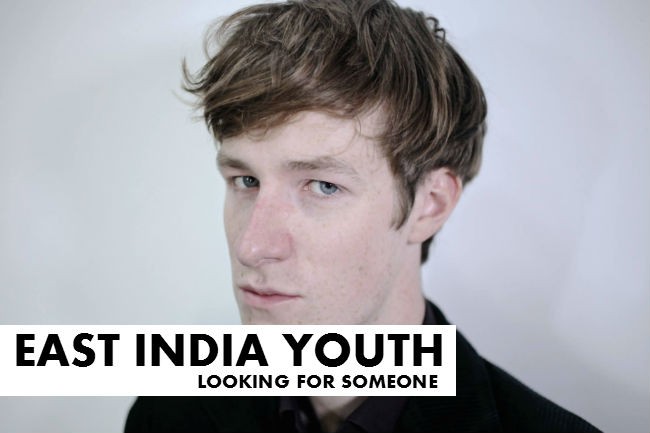 We are treated to an acappella intro, harmonies sitting neatly in lower registers. As the electronic bass drum pounds into fruition, the higher end of the octave is covered adding a spiritual almost church feeling. The “Once around and now your gone” refrain adds weight to the synth break, and brief descent into a reverb chamber. 808-esque drums with vintage Roland Juno FX kickstarts the track again thankfully never touching excess or pretension. Thankfully it’s authenticity and attack is rich and heady, due to the lead vocal being impassioned as you are drawn into a melancholic daze.

Director Joe Spray has added another dimension to this song with an excellent viral which commences at Ground Level in an elevator somewhere in Central London. A performance based piece which pans upwards to the dark, gloomy London cityscape where the accompanying electronic paintbrush & pleading lyric “Looking for someone, Don’t know who they are” gives that Eno-esque dystopia that could be The Only Boy in Berlin, New York, Paris.

Check out East India Youth’s headline show this Wednesday, 20th November at the Sebright Arms then catch them on tour supporting Factory Floor.

The highly anticipated first album drops on 13 January 2014 via Stolen Recordings, with positive buzz across the board from The Independent, The Guardian & NME.