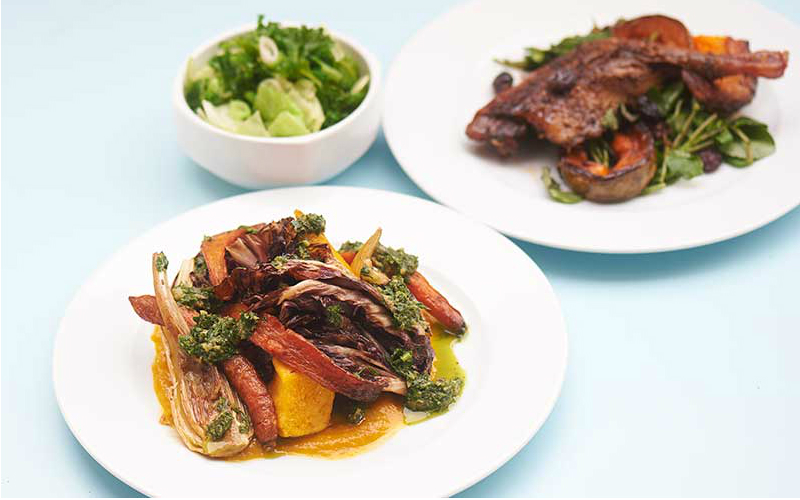 If, like us, you spent far too many long, late, drunken nights in Efes, Dalston’s preeminent Turkish pool hall, you’re in for quite a shock if you visit EartH Kitchen, a new restaurant which has taken its place. Launched as part of Evolutionary Arts Hackney (EartH), the restaurant is just one part of a project from the team behind Village Underground, which has seen the building restored to its former glory. Once an ABC cinema the main building was left derelict for years only to be rediscovered and relaunched in 2019 – the main auditorium which now hosts gigs and other events is stunning. Seriously, you need to go and check it out as soon as you can.

You could even stop for dinner at EartH Kitchen first. Upon arrival, it’s still a lot like Efes. The door is the same and there’s even two humourless security guards at the bottom – as the entrance is the same as the gig venue, you’ll need to wait to be escorted into dinner by the manager. Going up the stairs, the memories will come flooding back and then you’ll enter through those same double doors and…. that’s where the similarities end. Gone are the pool tables, giant screen, gambling machines, and sticky floors and in their place are smart modern tables, white walls, and a cocktail bar. Yes, much like us, Efes has essentially just grown up. 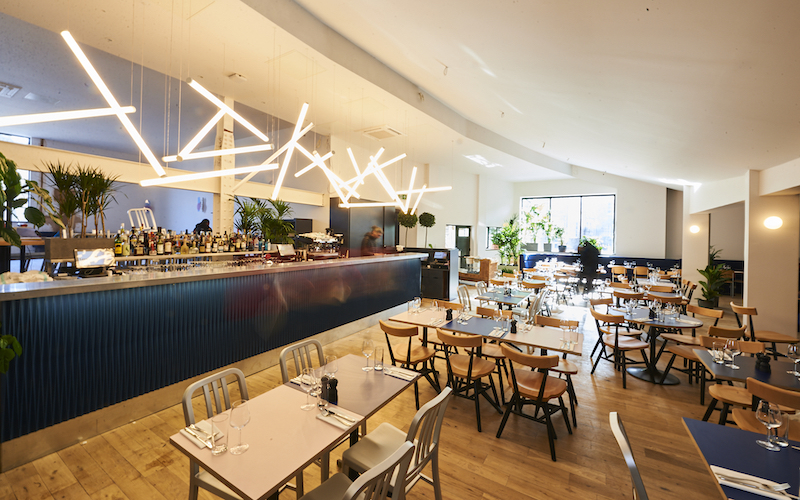 In the kitchen is Chris Gillard, former exec chef of the St. John group, and there’s definite hints of that institution on the menu. A starter of smoked mackerel came as a whole cross-section, still on the bone, beautifully presented on a bed of bright purple beetroot and horseradish. A main of roast brill was served in similar fashion, served with celery and celeriac. The best dish of the night was slow roasted lamb, perfectly tender and finished with turnips and a nice jus. Simple but effective is the order of the day. 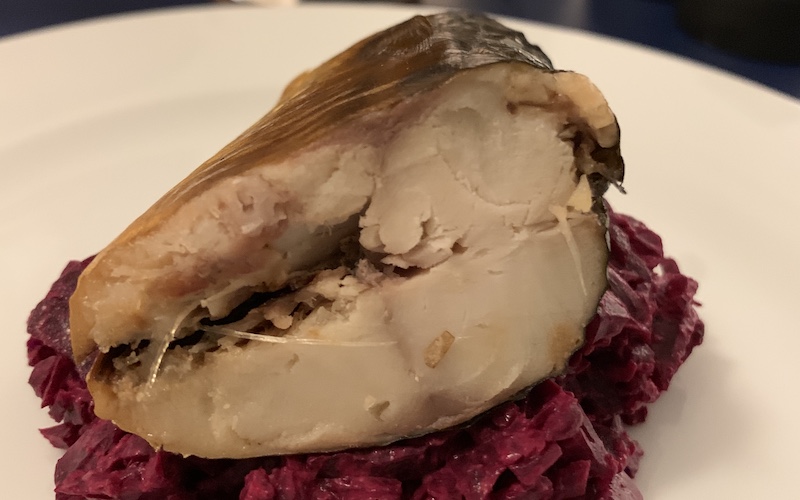 EartH Kitchen will soon be open for breakfast and lunch too, with plenty of space for coffee and laptop tapping. We’re impressed with EartH Kitchen and although there’ll be those that bemoan the loss of Efes, the restoration of this beautiful building makes you forget about pool pretty quickly. Surely though, with all that space, they could have just kept one table, for old time’s sake.

BAO TO OPEN IN SHOREDITCH (2)

HOW TO TAKE A BREAK FROM THE SCREEN (2)