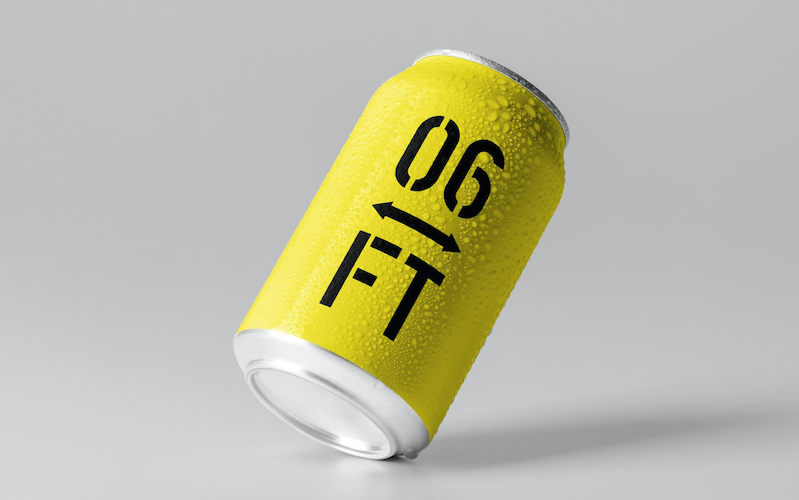 We love Dalston’s 40ft Brewery and we were especially big fans of the new tap room which opened last autumn. We’ve missed heading down there for a brewery-fresh pint these last few weeks, but this weekend it is BACK, and is genuinely better than ever. With such excellent neighbours as They Dusty Knuckle it makes sense that the two have finally teamed up to launch a summer-long series of pizza nights.

The outdoor terrace has been jazzed up and 40ft have created a new socially distanced beer, the 6ft IPA, available at the taproom and also as one of their awesome 8 pint mini kegs. The taproom is open seven days a week, but on Thursdays to Saturdays, Dusty Knuckle will be adding pizzas and wines into the mix. Knowing how good their bread and pastries are, we’re pretty confident that they’ll be knocking out some incredible pizzas too.

Pizza nights will be running Thursdays – Saturdays 5 – 10pm throughout July, August, and September.